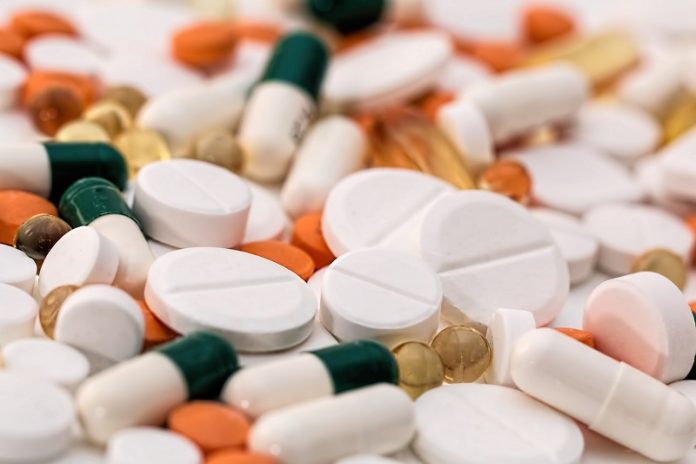 In a new study, researchers found that a drug in a new generation of migraine headache treatments could reduce pain and bothersome symptoms for patients.

The drug is called rimegepant and is awaiting U.S. Food and Drug Administration approval.

It may offer advantages over currently available migraine drugs.

The research was led by a team from Albert Einstein College of Medicine and Montefiore Health System.

Migraine headache affects about 12 to 14% of people, or more than a billion individuals worldwide.

Patients may experience periodic attacks of head pain and symptoms such as nausea and sensitivity to light and sound.

Research has shown that more than 75% of migraine sufferers experience at least one migraine attack per month, and more than half are severely impaired during their attacks.

The currently available drugs for migraine include sumitriptan, eletriptan, and rizatriptan (triptan drugs).

The drugs can halt acute migraines by stimulating serotonin receptors, which in turn reduces inflammation and constricts blood vessels.

However, the drugs are not effective to everyone, and they may bring health risks, such as constricting blood vessels. People with heart disease cannot use them.

In the study, the team found that people not helped by triptans may benefit from the new class of drugs called, gepants, which includes the new drug rimegepant.

Gepants work by fighting the receptors for a small protein, called CGRP, long implicated in migraine.

During migraine attacks, CGRP is released and causes pain. New drugs gepants can relieve the pain and other symptoms of migraine by blocking the CGRP.

In this new study, the team tested the drug rimegepant in more than 1,000 men and women with migraine at 49 centers in the U.S.

They found that two hours after taking the drug, 19.6% of patients were free from pain compared with 12.0% in the placebo group.

Freedom from their most bothersome symptoms occurred in 37.6% of patients in the rimegepant group and 25.2% in the placebo group.

Side effects were minimal, with nausea and urinary tract infections the only adverse effects reported in more than 1% of patients in each group. No adverse heart effects were found.

The findings confirm that the drug rimegepant can effectively relieve pain and associated symptoms that occur during migraine attacks.

The lead author of the study is Richard B. Lipton, M.D.

The study is published in The New England Journal of Medicine.