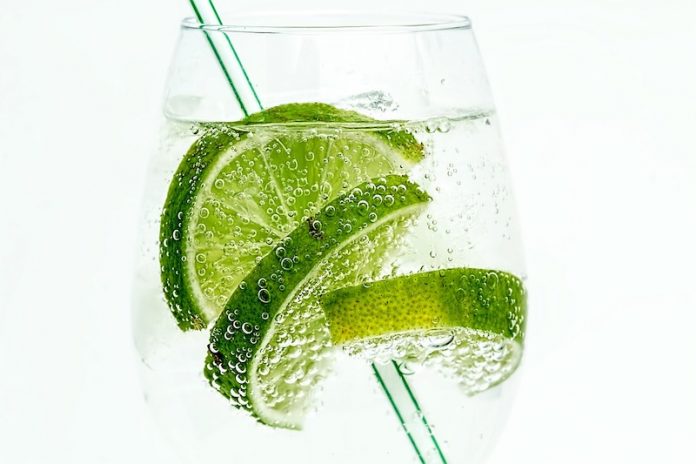 In a new study, researchers argued that the world’s most widely used artificial sweetener has not been adequately proven to be safe for human consumption.

The research was conducted by a team from the University of Sussex.

The team has forensically detailed serious flaws in the reassurance provided in 2013 by the European Food Safety Authority (EFSA) about the safety of aspartame—more commonly known as Nutrasweet.

In the new study, the team points out the EFSA panel discounted the results of every single one of 73 studies that indicated that aspartame could be harmful.

Nutrasweet is found in thousands of products around the world including diet soft drinks.

Since 1974, studies and scientists have warned of the risks of brain damage, liver and lung cancer, and brain lesions from consuming Nutrasweet.

But according to the team, the EFSA scientists failed to acknowledge numerous inadequacies in the reassuring studies but instead picked up on tiny imperfections in all the studies providing evidence that aspartame may be unsafe.

The team calls for the suspension of authorization to sell or use aspartame in the EU pending an independent and thorough re-examination of relevant evidence.

They say the question of whether commercial conflicts of interest may have affected the panel’s report can never be adequately ruled out because all meetings all took place behind closed doors.

The paper is very important and timely. The global health advice is to reduce sugar intake, yet much of the food industry—especially soft drinks—maintains the sweetness by substituting artificial sweeteners.

The researchers suggest that all people need to reduce both sugar and artificial alternatives.

Authors of the study include Professor Erik Millstone and Dr. Elisabeth Dawson.

The study is published in Archives of Public Health.