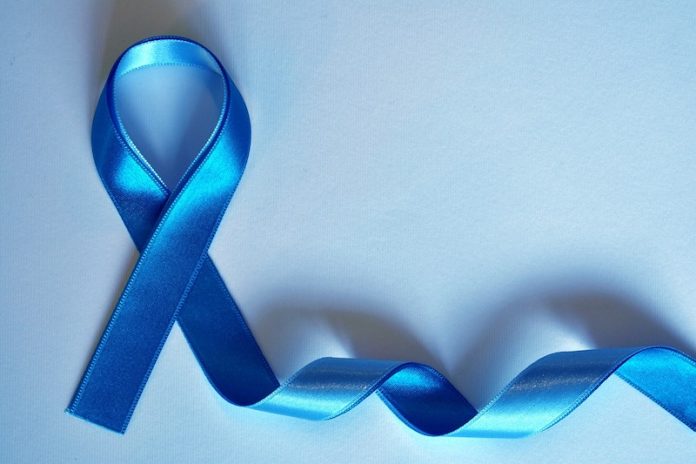 In a new study, researchers found that shorter proton therapy with higher doses for prostate cancer treatment is safe and can lead to similar outcomes when compared to standard treatments.

This is the first study to show patient-reported outcomes for shorter courses of proton therapy in prostate cancer.

The research was conducted by a team from the University of Pennsylvania.

The shorter course of radiation is called hypofractionation.

Previous studies have shown it can be effective with traditional photon radiation, but proton therapy has a few key differences.

Traditionally photon radiation typically uses multiple x-ray beams to attack a tumor but unavoidably deposits radiation in the normal tissues beyond the target.

This may damage those tissues as the beam exits the body.

On the other hand, proton therapy is an FDA-approved treatment and an alternative radiation treatment.

It directs positively charged protons at the tumor, where they deposit the bulk of the radiation dose, with minimal radiation delivered beyond the tumor.

This may help reduce side effects and damage to surrounding tissue.

In the new study, the team wanted to have a better understanding of patient outcomes for the hypofractionation.

They looked at data on 184 men who received hypofractionated proton therapy for prostate cancer that had not spread.

These people were treated with 28 doses of proton therapy instead of standard 44.

The team found that the rates of cancer control at four years were the same in both groups.

They also found that it is safe to give patients a higher dose of radiation during each treatment.

The findings show that the higher daily radiation dose delivered in hypofractionated proton therapy does not negatively impact patient quality of life.

The researchers say more research is needed to evaluate the differences between hypofractionated radiation with photon and proton radiation.

The lead author of the study is Amardeep Grewal, assistant chief resident in radiation oncology at the University of Pennsylvania.

The study is published in the International Journal of Radiation Oncology, Biology, Physics.