Knowridge Science Report
Home Neuroscience Scientists studied the brains of more than 800 prisoners. Here’s what they... 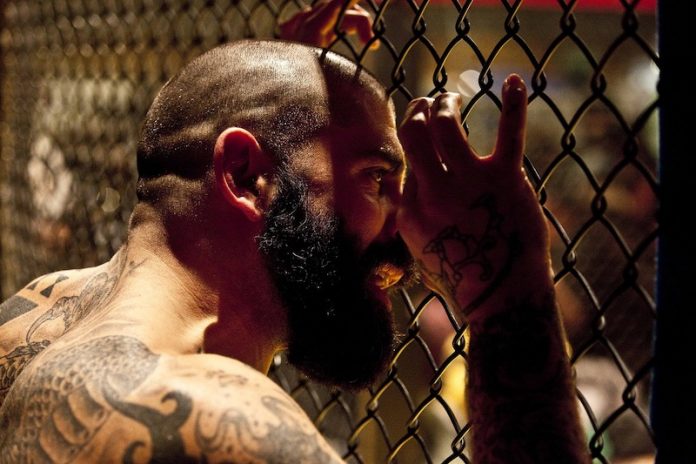 The brains of murderers look different from those of people convicted of other crimes—differences that could be linked to how they process empathy and morality.

Examining brain scans of more than 800 incarcerated men, new research co-authored by a leading University of Chicago neuroscientist found that individuals who had committed or attempted homicide had reduced gray matter when compared to those involved in other offenses.

Those reductions were especially apparent in regions of the brain associated with emotional processing, behavioral control and social cognition.

A pioneering scholar in the cognitive neuroscience of moral reasoning and social decision-making, Decety’s research has focused both on psychopathy and on childhood moral development.

The innovative study is a result of his longtime collaboration with University of New Mexico neuroscientist Kent Kiehl, who helps direct the nonprofit Mind Research Network.

“This work represents more than 10 years of data collection across eight prisons in two states,” Kiehl said. “We are fortunate to present the world’s largest sample of its kind and the results are quite remarkable.”

Published in the journal Brain Imaging and Behavior, the new study relied on structural MRI scans of the brains of men incarcerated in New Mexico and Wisconsin, which the researchers had obtained through previous studies.

Researchers excluded from the homicide group those who had been convicted as accomplices, as well as those whose criminal files or court records indicated a strong possibility of accidental death.

Although previous neuroimaging studies also have examined brains of murderers, this is the first research that uses such a large sample and that controls for factors like psychosis—excluding individuals who suffered brain injuries or psychiatric disorders such as schizophrenia.

In addition to Decety and Kiehl, other researchers on the study include first author Ashly Sajous-Turner, a University of New Mexico post-baccalaureate scholar; and Michael Koenigs of the University of Wisconsin.

However, the scholars note that they do not have enough evidence to draw a causal relationship between reduced gray matter and homicide.

Ongoing research by Kiehl and Decety is following up a large sample of ultra high-risk boys—now in their mid-20s—to determine if the brain regions identified in this sample are predictive of future homicidal behavior.

This work, the scholars feel, would help determine whether or not the results are causal.