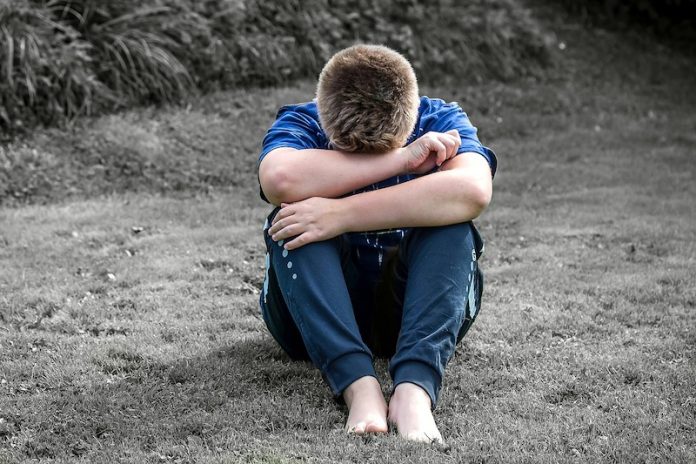 In a new study, researchers discovered that autism is 80% reliant on inherited genes.

That means that environmental causes are only responsible for 20% of the risk.

The finding suggests autism is largely caused by genetics, not other factors such as a mother’s weight, baby delivery methods or timing, or diet issues during pregnancy.

It is the largest study of its kind, involving more than 2 million people across five countries.

The research was led by a team from the Karolinska Institute in Stockholm, Sweden.

According to the U.S. Centers for Disease Control and Prevention, autism affects 1 in every 59 U.S. children.

The children were followed up for 16 years.

The team examined risk for autism in the children and focused on genetic, environmental and maternal factors.

The team says the findings provide the strongest evidence to date that the majority of risk for autism is from genetic factors, not environmental factors.

They hope this can help reduce fears that autism is caused by maternal factors.

The study findings may also help reduce fears that some “environmental” can lead to autism, such as vaccines.

Future work needs to look at the environmental risk factors and their interaction with the genetic risk factors.

The lead author of the study is Sven Sandin, an epidemiological researcher at the Karolinska Institute.

The study is published in the journal JAMA Psychiatry.