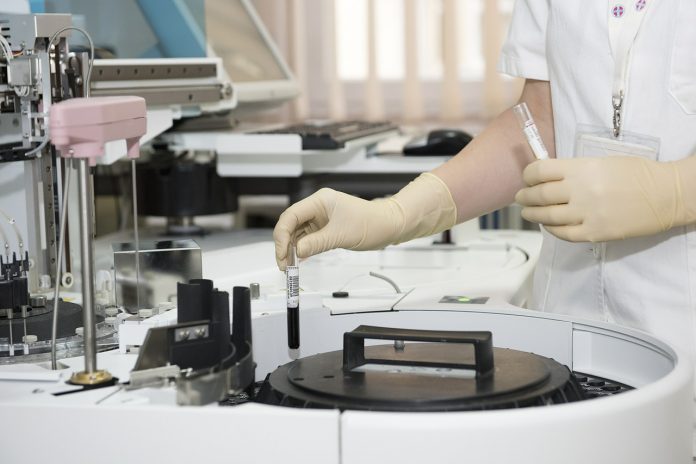 In a new study, researchers found that immune cell therapy was safe, tolerable, and may be effective for treating people with pancreatic cancer.

Pancreatic cancer is extremely hard to treat, and most patients have to use intense chemotherapy, which often has severe side effects.

Certain proteins are specific to cancer cells and that these proteins are referred to as tumor-associated antigens.

In the new study, the team examined whether it is possible to use a patient’s blood to generate large numbers of T cells that recognize tumor-associated antigens and kill cancer cells once they are infused back into the patient.

To create each patient’s customized treatment, the researchers start by harvesting immune cells from the patient’s blood.

T cells in the immune cell mixture that can recognize any of five tumor-associated antigens are expanded in number in the laboratory under conditions that promote cancer-killing functionality and infused back into the patient.

They found promising results from the T-cell therapy in pancreatic cancer treatment.

As of July 5, 2019, 18 patients had been treated with up to six infusions of customized, nonengineered, multiantigen-specific T cells.

The final three patients had pancreatic cancer that could be removed by surgery.

Seven of the nine patients who received the T-cell therapy alongside chemotherapy were evaluable for response.

Five of those seven have had responses for longer than six months from the time of starting the T-cell therapy.

The responses for these five patients are all ongoing. One of these responses is a radiographic complete response, two are partial responses, and four are a stable disease.

One of the patients who had pancreatic cancer that had progressed despite initial treatment with chemotherapy has a stable disease that has been ongoing for more than six months since starting the T-cell therapy.

While the others had a progression of their disease, two had a clinical benefit with stabilization of their symptoms.

The team also found no serious adverse effects of T-cell therapy. The tolerability of the treatment is very important because other treatments for pancreatic cancer can cause severe adverse effects.

It is a feasible approach to cancer treatment that is tolerable and shows effective clinical effects.

The team now wants to treat more patients and continue to follow those whose responses are ongoing.

One author of the study is Brandon G. Smaglo, MD, assistant professor of internal medicine.

The study was presented at the AACR special conference on Immune Cell Therapies for Cancer 2019.