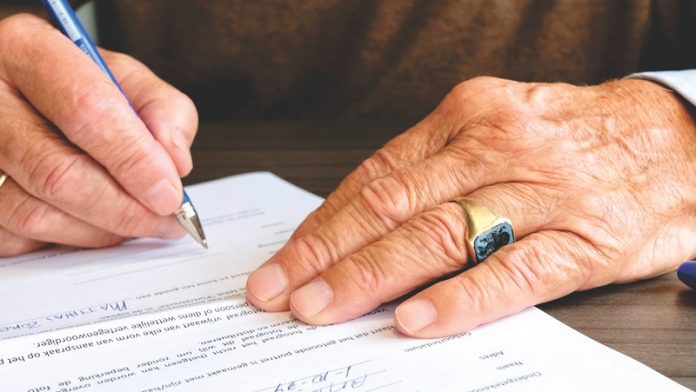 In a new study, researchers confirmed that Parkinson’s disease originates among cells in the gut and travels up the body’s neurons to the brain.

The research was conducted by Johns Hopkins Medicine scientists.

In Parkinson’s disease, there is a buildup of a misfolded protein, called alpha-synuclein, in the cells of the brain.

As more of these proteins begin to clump together, they cause nerve tissues to die off, leaving behind large swaths of dead brain matter known as Lewy bodies.

As brain cells die, they impair a person’s ability to move, think or regulate emotions.

Previous research has shown that people with Parkinson’s disease also had accumulations of the misfolded alpha-synuclein protein in the parts of the central nervous system that control the gut.

The appearance of these neuron-damaging proteins is consistent with some early symptoms of Parkinson’s disease, which include constipation.

It hypothesized that Parkinson’s disease advanced up the nerves connecting the gut and the brain like going up a ladder.

in the new study, the team tested whether the misfolded alpha-synuclein protein could travel along with the nerve bundle into the base of the brain.

They ran experiments on mice over the course of the 10 months and found evidence that the alpha-synuclein protein began building where the nerve connected to the gut and continued to spread through all parts of the brain.

The mice showed the symptoms found in human Parkinson’s disease patients, including problems with motor control, cognitive decline, and anxiety.

The team also found that blocking the protein transmission route could be key to preventing the physical and cognitive symptoms of Parkinson’s disease.

The new findings may help develop early treatments for the disease.

The lead author of the study is Ted Dawson, M.D., Ph.D., director of the Johns Hopkins Institute for Cell Engineering.