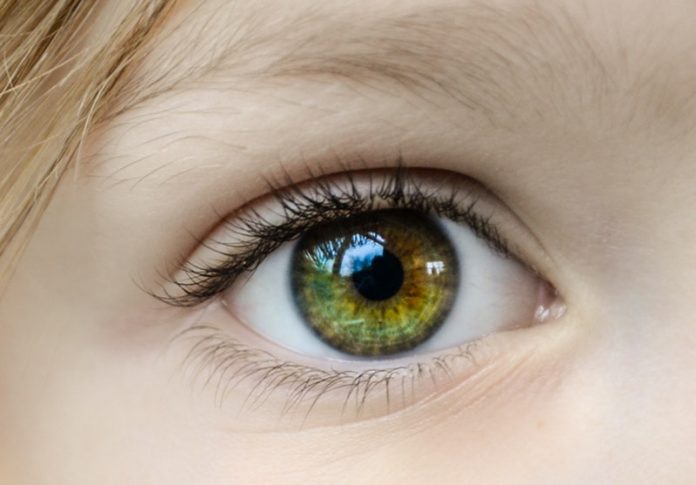 In a new study, researchers have found that a protein in the eye can protect against and may help treat diabetic eye disease.

They found that at high enough levels, the Retinol Binding Protein 3 (or RBP3) could prevent the development of diabetic retinopathy.

The research was conducted by a team from the Joslin Diabetes Center.

People with diabetes have a high risk of developing complications due to extended periods of elevated glucose levels.

These complications could include nerve damage, kidney disease, and eye disease.

But recent research has shown that some people who have had diabetes for more than 50 years have avoided such complications.

For 15 years, the researchers have tracked these patients as part of the Medalist Study.

They noted that 35% of these patients avoided retinopathy, even when they had increased blood sugar levels.

The researchers deduced that these patients must have something created by their own body that is neutralizing the toxic effects of high blood sugar levels.

In the new study, they found that the level of RBP3 in the retina are higher in people who don’t progress to diabetic eye disease than in those who do.

They also showed that if introduced early enough in the development of the disease, RBP3 could reverse the early changes of diabetic eye disease in mice with diabetes.

The team also found that diabetes may reduce RBP3 in eyes in many patients, which could explain why its protective effects are limited to only some patients.

The researchers hope in the future they could design some kind of treatment to maintain the production of RBP3 in the eyes before the eye disease occur..

This may allow all diabetic patients to have protection against the disease.

The lead author of the study is George King, Chief Scientific Officer at Joslin Diabetes Center.