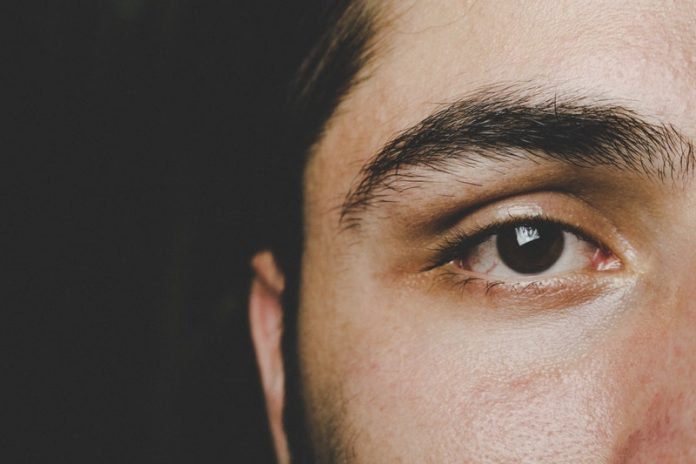 In a new study, researchers have discovered a new clue in the quest for causes of schizophrenia.

They found that people with schizophrenia were more likely to have a particular genetic variation.

The research was conducted by a team from the University of Queensland and Indian.

Previous research has predominantly been done in populations with European ancestry, with more than 100 schizophrenia-associated variants identified previously.

Looking at other populations can highlight different parts of the genome with a more robust association with the disease.

In the 18-year study, the team examined the DNA of more than 3000 individuals in India.

They identified a gene called NAPRT1 that encodes an enzyme involved in vitamin B3 metabolism.

When the team knocked out the NAPRT1 gene in zebrafish, brain development of the fish was impaired.

The team found that the zebrafish brain failed to divide symmetrically.

This is important because MRI studies in people with schizophrenia have shown defects in the corpus callosum—the bridge between the left and right sides of the brain.

The team says that much of the variation in schizophrenia was due to genetic factors.

The finding also shed more light on what makes people susceptible to schizophrenia and possible treatments for the future.

Currently, there is a multitude of genetic variants linked to schizophrenia.

The team also plans to look further into populations in India, to increase the study sample size to replicate this result and discover new variants that might be involved.

One author of the study is Professor Bryan Mowry.