Knowridge Science Report
Home Medicine Opioid prescription rate in the U.S. much higher than other countries 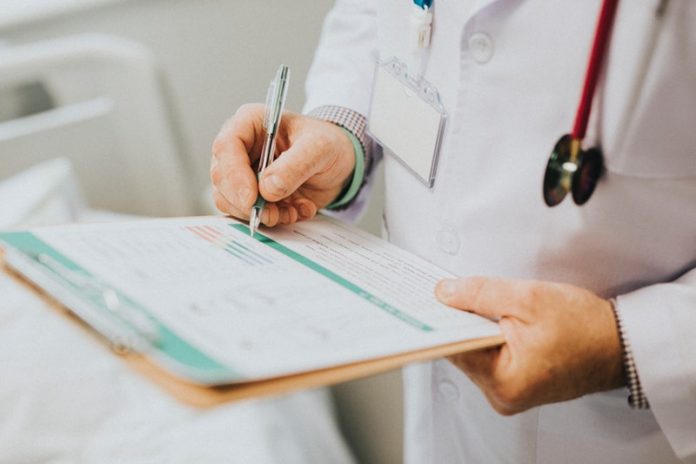 In a new study, researchers found doctors in the United States may prescribe opioids more frequently to patients when compared to their peers in other countries.

The finding is important because the epidemic misuse of opioids has led to addiction and premature death in many places in the country.

The research was led by a team from the University of Colorado School of Medicine.

The researchers approached 1,309 eligible patients and 981 of them consented to the study.

Five hundred three were in the United States and 478 were from other countries.

The team found that compared with patients hospitalized in other countries, a greater percentage of those hospitalized in the US were prescribed opioid both during hospitalization and at the time of discharge.

Patients in the US reported higher levels of pain during their hospitalization.

The study suggests that reducing the opioid epidemic in the US may require addressing patients’ expectations regarding pain control in addition to providers’ inpatient analgesic prescribing patterns.

The lead author of the study is Marisha Burden, MD, associate professor of medicine.

The study is published in the Journal of Hospital Medicine.