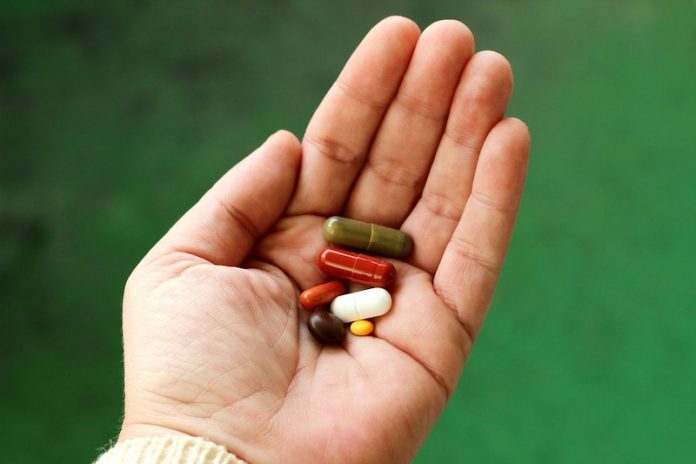 Recently, researchers have found that opioid overdose deaths are down for the first time in 30 years.

Previous studies have found that drug overdoses cause more deaths in the U.S. than gun violence, car accidents, or H.I.V. did.

For almost three decades, the number of overdose deaths has increased.

But a recent government report shows the U.S. had a 2% decrease in opioid overdose deaths last year.

This is the first decline in drug mortality rates since 1990.

The researchers suggest that the small decrease is definitely good news because in past years, instead of seeing decreases, researchers have sometimes seen double-digit increases.

But there is still a lot of work to be done in treating opioid addiction.

While that is definitely a decrease, those numbers are still incredibly high.

The team says the estimated numbers from the CDC may be subject to change since drug overdose deaths are often reported “pending investigation” without a cause of death.

The final results will not be released for several months.

Some reports state that the decrease in overdose deaths is the result of a decline in opioid painkillers, which have been less widely prescribed in recent years.

But this claim has no support from scientific evidence.

This suggests that instead of preventing overdoses, a restriction in prescription painkillers may have led users to seek illicit, often riskier, opioids.

The researchers say that for better treatment and prevention, doctors should focus on proven solutions like naloxone and methadone or buprenorphine.

Naloxone is a medication that reverses the effects of opioid overdoses, and methadone and buprenorphine are medications that treat opioid addiction.

It is important to make sure patients have adequate access to healthcare.

The report can be found here.