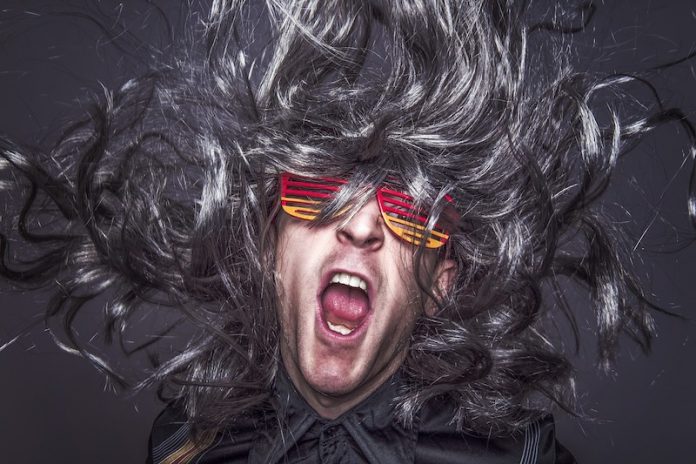 But these people also had concerns about illegality and stigma.

The research was conducted by a team from the University of Toronto.

In the new study, the team wanted to find the benefits and drawbacks of micro-dosing with the psychedelic substances LSD (lysergic acid diethylamide) and psilocybin (the key ingredient in magic mushrooms).

The mood in the study refers not only to happiness and well-being but also to reduced depression, according to participants.

This finding suggests that researching micro-dosing as a potential treatment for depression could be worthwhile.

Micro-dosing could provide a possible alternative to SSRIs [selective serotonin re-uptake inhibitors, a class of drugs commonly used to fight depression], which are great but don’t work for everyone.

This creativity finding is in line with previous results that microdosers were more creative and open and less neurotic and dysfunctional.

On the other hand, these people also reported some challenges linked to micro-dosing, including physiological discomfort and concerns about illegality.

The discomfort included complaints such as headaches, nausea, and insomnia, while illegality posed the biggest concern for microdosers, who must shop the black market to get psychedelics.

They were not sure of the purity of their purchases and there may be an irregular supply.

Stigma concerning illegal substances was also present, but users may not face as much stigma as the micro-dosing community fears.

The team says future work needs to see if micro-dosing can directly improve mood and creativity. The current study simply reflects the experiences of people involved in micro-dosing.

The lead author of the study is Thomas Anderson, a Ph.D. student and cognitive neuroscientist.

The study is published in the Harm Reduction Journal.