Knowridge Science Report
Home Electronics If you’re getting your news from a smartphone, size matters 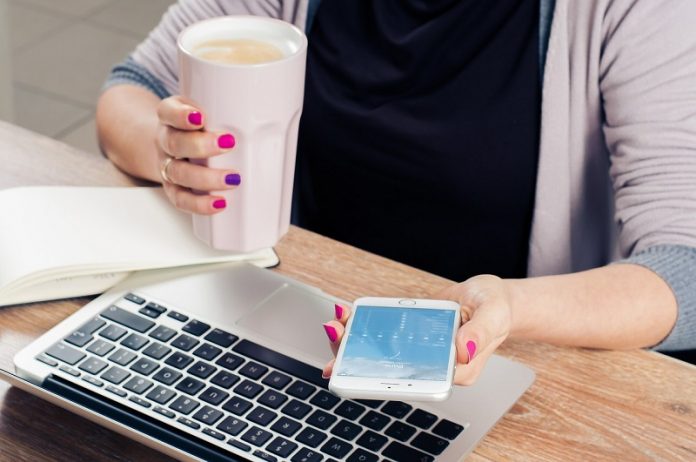 If you’re getting your news from a smartphone, size matters.

Both are indications of reduced attentiveness and engagement with content, according to a new study involving researchers at the University of Michigan and Texas A&M University.

The findings are in line with previous work focused on movie and television screens. This study, however, finds significant differences for news content, even across rather small changes in screen size.

“We are, to our knowledge, the first to find this effect for news content, and the first to focus on the move from a laptop to smartphone-size screen. This finding is of some significance given the trend towards news consumption on mobile technology,” said Stuart Soroka.

Soroka and colleague Johanna Dunaway, associate professor of communication at Texas A&M and the study’s lead author, said that results in the current study suggest that cell phone technology may have both mobilizing and demobilizing effects.

Even as mobile technology facilitates news consumption for a large number of citizens, at almost any time and place, the reduced screen size means that news consumers may be less attentive and activated by what they are viewing, the researchers say.

Participants watched a news program on a computer monitor, using a randomized sample of seven news stories, both international and domestic.

Stories varied widely in subject matter, from a fire in Peru to a Labor Day parade to an American man making bagpipes.

The size of the video varied from roughly 13 inches wide (large) to just 5 inches wide (small). Heart rate and skin conductance was measured during viewing. Analyses find that participants had reduced reactions and attentiveness to the smaller screen.