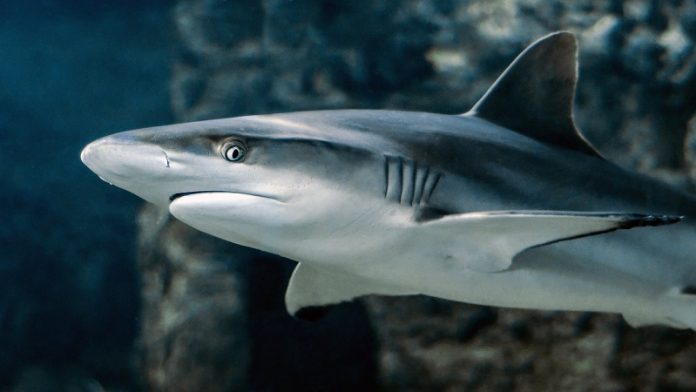 Sharks often get a bad rap, even though most species are harmless to humans, says Katherine Maslenikov, manager of the UW Fish Collection at the Burke Museum.

In honor of Shark Awareness Day on July 14, UW News sat down with Maslenikov to learn about sharks in the Pacific Northwest, plus ask a few burning questions about shark behavior, possible myths, and their role in the ecosystem.

The Pacific Northwest is home to several smaller species, including the dogfish family of sharks, leopard sharks and sixgill sharks.

Off the coast of Washington are larger species, including great white and salmon sharks.

When they bite humans, they are most likely trying to figure out what they are — especially in colder water where people might wear wetsuits that could look like a seal or sea lion to a shark, she explained.

Sharks can, however, smell blood in the water and can detect everything moving around them by sensing minute changes in electrical currents, making them very good at finding prey, Maslenikov said.

The longest living species is the Greenland shark in the Atlantic Ocean, which can live more than 400 years.

The fastest-known shark is the shortfin mako, which can speed along at up to 50 kilometers (31 miles) per hour.