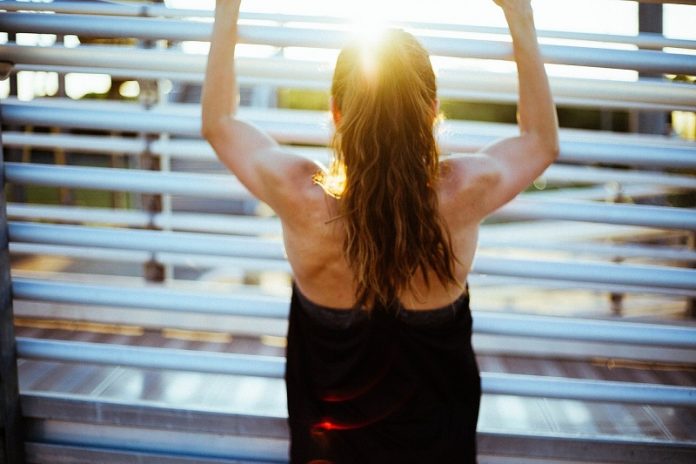 In a new study, researchers found that even a short bout of exercise may boost people’s brain function.

The research was conducted by a team from Oregon Health & Science University.

Most people know that regular exercise is good for people’s health.

However, it’s hard to untangle the overall benefits of exercise to the heart, liver, and muscles from the specific effect on the brain.

For example, a healthy heart oxygenates the whole body, including the brain.

In addition, previous studies of exercise almost all focus on sustained exercise. The brain-specific benefit of exercise has been unclear.

In the study, the team discovered that a short burst of exercise directly boosts the function of a gene that increases connections between neurons in the hippocampus.

It the region of the brain associated with learning and memory.

The scientists made the key discovery by analyzing genes that were increased in single neurons activated during exercise.

The study found that short-term bursts of exercise – the human equivalent of a weekly game of pickup basketball, or 4,000 steps – promoted an increase in synapses in the hippocampus.

They also found that a short burst of exercise is enough to prime the brain for learning.

The team suggests that exercise is cheap, and people don’t necessarily need a fancy gym membership or have to run 10 miles a day to boost their brain functions.

In the next stage, the scientists plan to pair small bouts of exercise with learning tasks to better understand the impact on learning and memory.

One author of the study is Gary Westbrook, M.D., senior scientist at the OHSU Vollum Institute.

The study is published in the journal eLife.