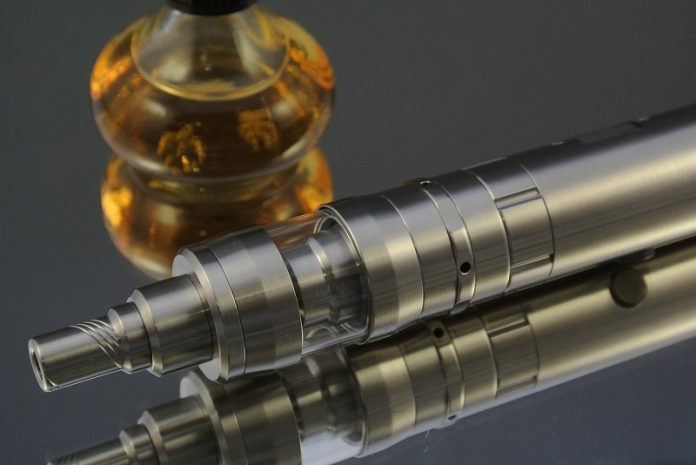 In a new study, researchers found that vaping can be used as a way to reduce cigarette smoking, but it can also lead to relapse.

The research was conducted by a team of scientist from France.

Many people who wish to reduce their tobacco use or quit smoking switch to e-cigarettes.

But it has been unclear if vaping can really help people stop smoking.

In addition, previous research has shown the dangers linked to using e-cigarettes.

In the study, the team wanted to know if e-cigarette use linked to a smoking reduction in the general population.

They tested 5400 smokers and followed them for about two years. They also examined 2025 former smokers who quit smoking. Most of whom were vaping.

The team says that daily e-cigarette use appears to be helpful in initiating smoking cessation among persons who intend to quit tobacco.

But in the general population, its effectiveness with regard to smoking abstinence in the long term is still unknown.

There is no clear reason why vaping heightened the risk of relapse, but the team suggests it is possible that people go back to cigarettes because they do not find vaping as satisfying as cigarette smoking.

For people who want to quit smoking, it is better to find other tools to prevent relapse.