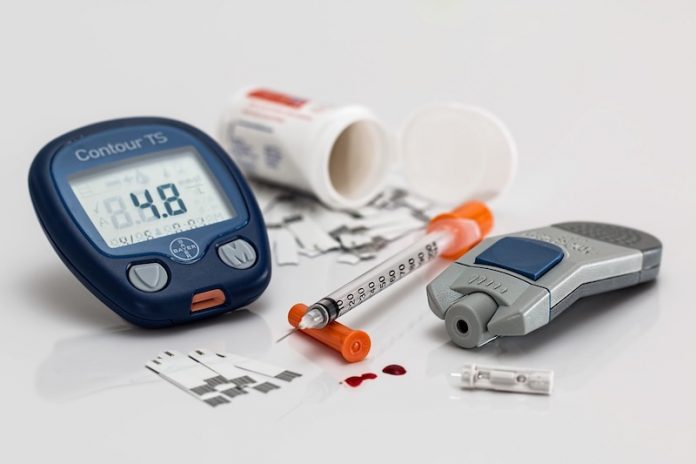 In a new study, researchers found that antidepressants reduce deaths by more than a third in patients with diabetes and depression.

The research was conducted by a group of researchers from Chiayi Chang Gung Memorial Hospital and Chang Gung University.

According to the U.S. Centers for Disease Control and Prevention, people with diabetes are two to three times more likely to have depression than people without diabetes.

On the other hand, people who have symptoms of depression are at high risks of developing more than one chronic diseases, including type 2 diabetes.

In addition, some personality traits, such as hostility or pessimism, are linked to a higher risk of type 2 diabetes.

However, 50% to 75% of people with diabetes and depression go undiagnosed, despite therapy and medicine is very effective.

In the new study, the team used the National Health Insurance Research Database in Taiwan to identify 53,412 patients diagnosed with diabetes and depression since 2000.

They followed this population until 2013 to see if antidepressants reduced the death rate.

They found that antidepressants could strongly reduce mortality by 35%.

The team says that the incidence of major depressive disorder amongst people with diabetes is much greater than the general population.

And diabetes and depression each independently contribute to increasing total mortality.

The current study provides further rationale for the screening and treating of depression in persons who have diabetes.

The study is published in the Endocrine Society’s Journal of Clinical Endocrinology & Metabolism.