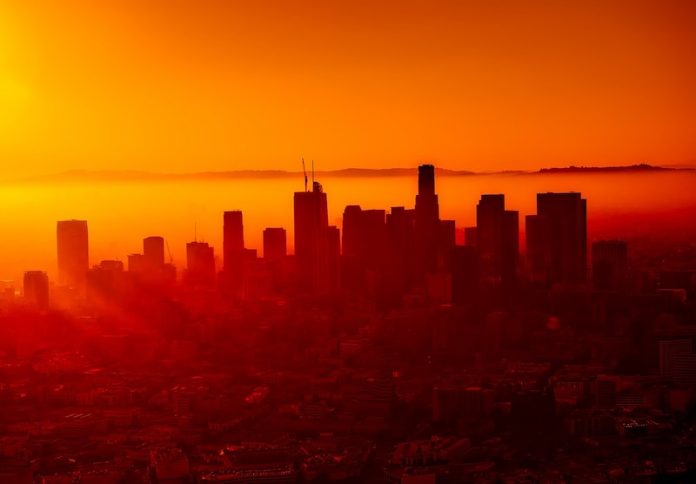 In a new study, researchers found that exposure to outdoor air pollution is linked to decreased lung function and an increased risk of developing the chronic obstructive pulmonary disease (COPD).

This is one of the largest analyses to date.

The research was conducted by a team from the University of Leicester and other institutes.

COPD is a chronic disease linked to reduced lung function that causes inflammation in the lungs and a narrowing of the airways, making breathing difficult.

According to the Global Burden of Disease (GBD) project, COPD is the third leading cause of death worldwide.

The number of global COPD deaths is expected to increase over the next ten years.

In the new study, the team examined more than 300,000 people using data from the UK Biobank.

They wanted to see whether air pollution exposure was linked to changes in lung function and whether it affected participants’ risk of developing COPD.

They are produced by burning fossil fuels from cars and other vehicle exhausts, power plants and industrial emissions.

The team found that air pollution may speed up aging in the lungs and that breathing in polluted air harms the lungs.

For each annual average increase of five micrograms per cubic meter of PM2.5 in the air that participants were exposed to at home, the associated reduction in lung function was similar to the effects of two years of aging.

In addition, people living in areas with PM2.5 concentrations above WHO guidelines were four times more liked to have COPD than people who were exposed to passive smoking at home.

Even people who have ever been a smoker only were two times more liked to have COPD.

The team says that governments have a responsibility to protect this right by ensuring that maximum pollutant levels indicated by the WHO are not breached across cities and towns.

They are conducting further studies to look at whether genetic factors interact with air pollution and its effects on health.

The lead author of the study is Anna Hansell, Professor of Environmental Epidemiology.

The study is published in the European Respiratory Journal.