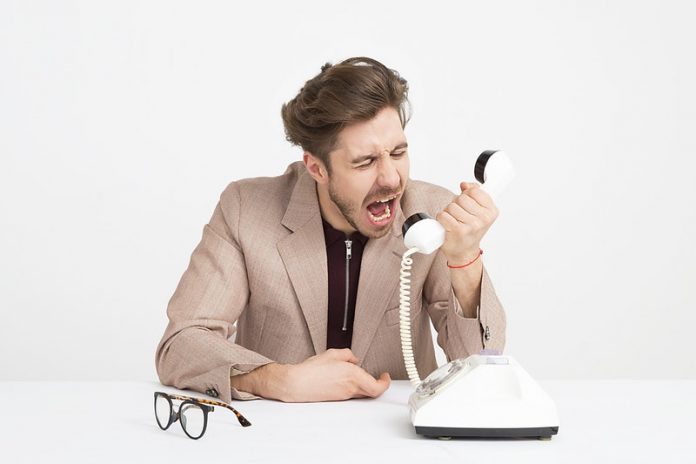 In a new study, researchers found that positive personality traits, such as optimism, may help to reduce the risk of developing type 2 diabetes.

More than 30 million American adults have diabetes. The prevalence of diabetes increases with age, with a 25.2% prevalence in those aged 65 years or older.

Type 2 diabetes is the most common type, accounting for 90% to 95% of all diagnosed cases in adults.

But these are not the only determinants. Recent research has shown that depression and cynicism also are linked to an increased risk of diabetes.

In addition, high levels of hostility have been linked to high fasting glucose levels, insulin resistance, and prevalent diabetes.

In the study, the team analyzed data from the Women’s Health Initiative (WHI). They examined how optimism, negativity, and hostility are linked with diabetes risk.

The study followed 139,924 older women from the WHI who were without diabetes at baseline.

In addition, compared with women in the lowest hostility or negative emotions, women with the highest hostility had a 17% and 9% higher risk of diabetes, respectively.

The team concluded that low optimism, high negativity, and hostility were linked to increased risk of diabetes.

The effect is independent of health behaviors and depressive symptoms.

The team suggests that personality traits remain stable across one’s lifetime. People may have prevention strategies tailored to their personality types.

The lead author of the study is Dr. JoAnn Pinkerton, NAMS executive director.