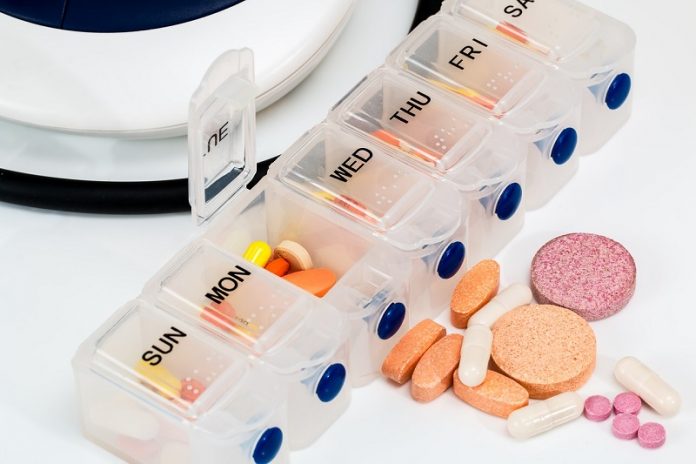 In a new study, researchers found that gut bacteria can chew up medications and often lead to harmful side effects.

The drugs may never reach its target in the body or may become toxic or less effective.

The research was conducted by a team from Harvard University and UCSF.

In the study, the team reported one of the first concrete examples of how the gut microbiome can interfere with a drug’s intended path through the body.

They focused on levodopa (L-dopa), the primary treatment for Parkinson’s disease.

They found which bacteria is responsible for degrading the drug and how to stop this harmful microbial interference.

Previous research has shown that Parkinson’s disease attacks nerve cells in the brain that produce dopamine.

Patients without dopamine can suffer tremors, muscle rigidity, and problems with balance and coordination.

The drug L-dopa delivers dopamine to the brain to relieve symptoms, but only less than 5% of the drug can actually reach the brain.

The team suspected microbes might be behind the L-dopa disappearance.

Using the Human Microbiome Project as a reference, the team found that one strain called Enterococcus faecalis (E. faecalis) ate all the L-dopa every time.

With this discovery, the team provided the first strong evidence connecting E. faecalis and the bacteria’s enzyme to L-dopa metabolism.

After E. faecalis converts the drug into dopamine, a second organism converts dopamine into another compound, meta-tyramine.

The meta-tyramine by-product may contribute to some of the noxious L-dopa side effects.

The findings suggest that gut microbes may contribute to the dramatic variability observed in side effects and efficacy between different patients taking L-dopa for Parkinson’s disease.

They believe the new findings could provide a starting place for the development of new drugs to improve L-dopa therapy for Parkinson’s patients.

The lead author of the study is Maini Rekdal, a graduate student in the lab of Professor Emily Balskus at Harvard University.