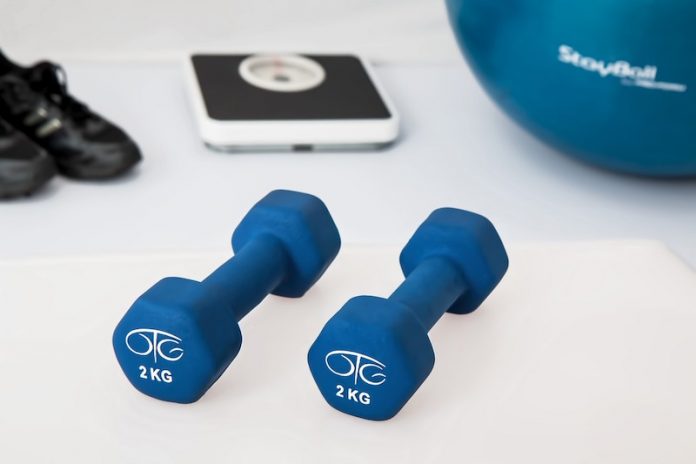 In a new study, researchers found that exercise is a key factor in reducing colon cancer risk after weight loss.

They found that physical activity could lead to beneficial changes in the bone marrow.

Previous research has found that obesity and sedentary behavior can increase the risk of colon cancer.

Recent studies have found that cells in the bone marrow that produce blood cells (hematopoietic cells) play an important role in the development of colon tumors.

However, it has been unclear how weight loss could affect hematopoietic cells and decrease cancer risk.

In the current study, the team fed mice a high-fat diet. All mice had colon cancer and became obese.

After two months of weight loss, half the mice were exercised daily and half remained sedentary.

The team found that even after weight loss, the sedentary mice had higher levels of colon and bone marrow inflammation as well as more fat tissue in their bone marrow.

In addition, the lack of exercise led to inflammation-related changes in the hematopoietic cells.

On the contrary, the mice who exercised had less inflammation and tumor formation after weight loss.

The team explains that obesity can induce long-term changes in [blood cell development], the changes can persist even when weight and body composition improved.

They suggest that obese people at a high risk of colon cancer should consider including exercise training in their weight loss program.

The study is published in the American Journal of Physiology—Endocrinology and Metabolism.