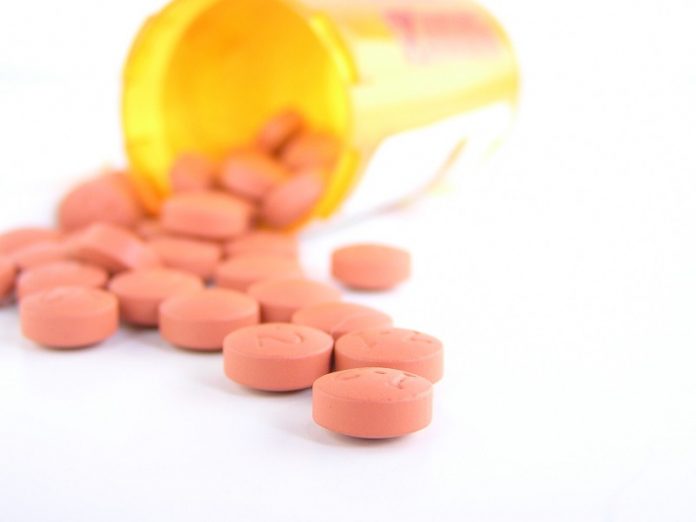 In a new study, researchers have discovered the personality traits of people who are more likely to have a drug addiction.

It identifies two main types of drug user: experimentalists (open, agreeable, sensation-seeking) who are interested in unusual mental sensations; and

troubled drug users (withdrawn, emotionally vulnerable, unconscientious) who use substances that are depressant or otherwise obliterating.

The research was conducted by a team from the University of Leicester.

In the study, the team examined the use of 18 different psychoactive substances in 1,885 people using a number of data mining methods.

This model was complemented by two more properties: Imp—Impulsivity, and SS—Sensation-seeking.

They found that there is a big difference in the psychological profiles of drug users and non-users.

In addition, different people use different drugs For example, there is a significant difference between ecstasy users and heroin users.

The results also found that high O is typical for creative people and, at the same time, for drug users.

On the other hand, success in education is correlated with high C. people, who can create plans and follow them in real life and are more ‘immune’ to drug addiction.

The team says that the work is based on solid psychological theory regarding the influence of impulsivity, sensation-seeking, and the Five-Factor Model of personality, as seen in different types of drug users.

The study is published in a book, published very recently by Springer.