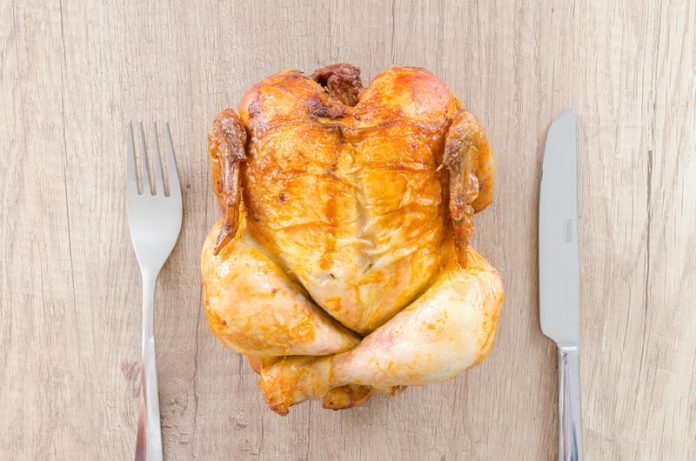 Eating red meat has become unpopular during the last few decades due to concerns about its link to increased heart disease.

However, In a new study, researchers found that red meat and white meat are equally harmful to people’s blood cholesterol levels.

This is contrary to popular belief, which suggests that eating red meat is harmful to cholesterol and heart health.

The research was led by a team from Children’s Hospital Oakland Research Institute (CHORI) at UCSF.

In the study, the team analyzed data from the APPROACH (Animal and Plant Protein and Cardiovascular Health) research.

They expected red meat to have a more harmful effect on blood cholesterol levels than white meat.

But they discovered that eating high levels of red meat or white poultry resulted in higher blood cholesterol levels than eating a similar amount of plant proteins.

The effect exists whether or not the diet was high in saturated fat. This means plant proteins are the healthiest for blood cholesterol.

The team also found that eating a lot of saturated fat can increase levels of large cholesterol-enriched LDL particles. It has a weaker link to heart disease than smaller LDL particles.

The researchers note that in their study they did not include grass-fed beef or processed products such as bacon or sausage; nor did it include fish.

The finding suggests that restricting meat altogether, whether red or white, is more beneficial to lowering blood cholesterol levels than previously thought.

The team also says that using standard LDL cholesterol levels as the measure of heart disease risk may cause overestimation of that risk.

This is because standard LDL cholesterol tests may primarily reflect levels of larger LDL particles in red meat eaters and saturated fat eaters.

People with a high risk of high cholesterol should eat non-meat proteins such as vegetables, dairy, and legumes, such as beans, which show the best cholesterol benefit.

The senior author of the study is Ronald Krauss, M.D., senior scientist, and director of Atherosclerosis Research at CHORI.