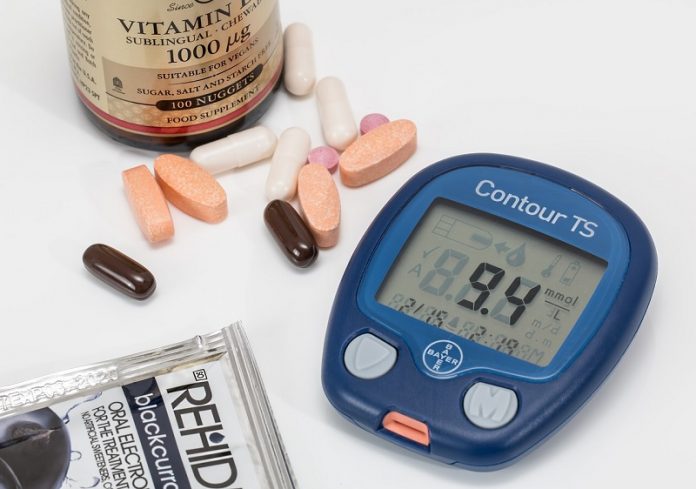 In a new study, researchers found that undetected high glucose levels are linked to a higher risk of having a heart attack and gum disease.

The research was conducted by a team at Karolinska Institutet in Sweden.

Severe gum diseases have been shown linked to a higher risk of heart attack and lowered glucose tolerance.

In addition, diabetes is more common in people who have suffered a heart attack.

In the current study, the team examined whether undetected glucose disorders (a reduced ability to metabolize sugar) that is linked to both heart attacks and gum diseases.

The patients’ gum health was tested with X-rays and blood sugar levels were tested with glucose load tests.

The team found that undetected glucose disorders, which include diabetes and impaired glucose tolerance, were linked to having a heart attack.

It was roughly twice as common for heart attack patients to have undetected blood sugar problems as for healthy people.

In addition, undetected diabetes was also found to be linked to severe gum diseases. The link was strong and clear in people with heart attacks.

The team explains that this is possible because many people the control group was very healthy and few had severe gum diseases and undetected diabetes.

The researchers conclude that undetected diabetes is a key risk factor in both severe gum diseases and heart attacks.

The combination of severe gum diseases and undetected diabetes may further increase the risk of having a heart attack.

The team hopes the findings could make diabetes specialists consider their patients’ dental health and the need for closer collaboration with dentists.

The lead author of the study is Anna Norhammar, cardiologist and Associate Professor at Karolinska Institutet’s Department of Medicine in Solna.

The study is published in the journal Diabetes Care.