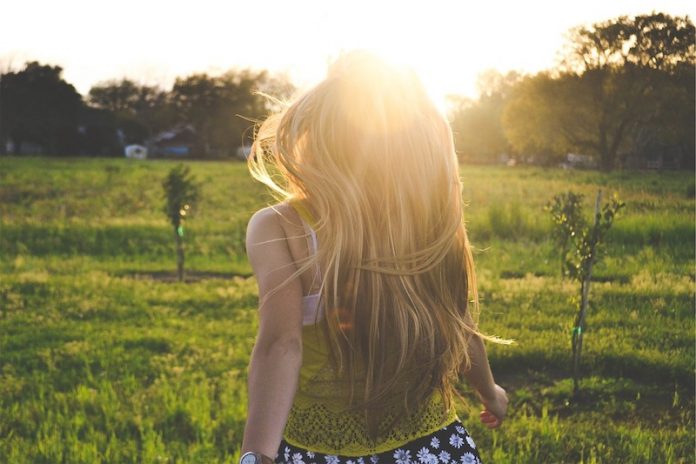 In a new study, researchers found that spending at least two hours a week in nature may be a crucial threshold for promoting health and wellbeing.

They found that people who spend at least 120 minutes in nature a week are more likely to report good health and higher psychological wellbeing than those who don’t visit nature at all during an average week.

However, the benefits were gone in people who visited natural settings such as town parks, woodlands, country parks and beaches for less than 120 minutes a week.

The research was led by the University of Exeter.

In the study, the team used data from nearly 20,000 people in England.

They found that it didn’t matter whether the 120 minutes was achieved in a single visit or over several shorter visits.

They also found the 120-minute threshold applied to both men and women, to older and younger adults, across different occupational and ethnic groups, among those living in both rich and poor areas, and even among people with long term illnesses or disabilities.

The researchers explain that there are many reasons why spending time in nature may be good for health and wellbeing.

This includes getting perspective on life circumstances, reducing stress, and enjoying quality time with friends and family.

The team hopes two hours a week is a realistic target for many people, especially given that it can be spread over an entire week to get the benefit.

The new findings offer strong support to health practitioners in making recommendations about spending time in nature to promote basic health and wellbeing, similar to guidelines for weekly physical exercise.

The lead author of the study is Dr. Mat White, of the University of Exeter Medical School.