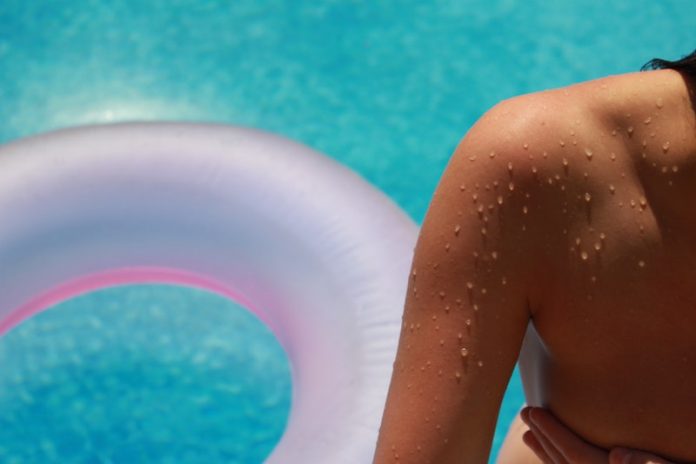 In a new study, researchers have developed a new three-drug combination that could stop the growth of deadly skin cancer melanoma.

This drug combo may become an effective new therapy for people with advanced melanoma.

The research was led by a team from UCLA.

About 94,000 Americans are diagnosed with melanoma every year, and around 7,000 people die of the disease each year.

Previous research has shown that half of the people who have metastatic melanoma have a potent gene mutation, BRAF V600E.

In the study, the team tested the three-drug combination for safety in 15 people with BRAF-mutated metastatic melanoma.

It is a combination of two targeted inhibitors that block the BRAF mutation and an immune checkpoint inhibitor drug.

In 11 of the patients, the tumors shrank and remained stable and did not grow again for 12 to 27 months. Some patients have been cancer-free for 5 years.

This shows that people with this melanoma survived longer without cancer progressing or growing when they received the drug combo.

In addition, it appeared not to cause the negative side effects that are caused by a combination of one targeted drug and an immunotherapy drug.

The team then tested the drug combo in 120 melanoma patients at 22 sites around the world, and they confirm the positive findings.

They explain that this triple combination can block cancer from spreading and stimulating the immune system.

The new therapy is much more effective than previous treatments.

The senior author of the study is Dr. Antoni Ribas, a professor of medicine at the David Geffen School of Medicine at UCLA.