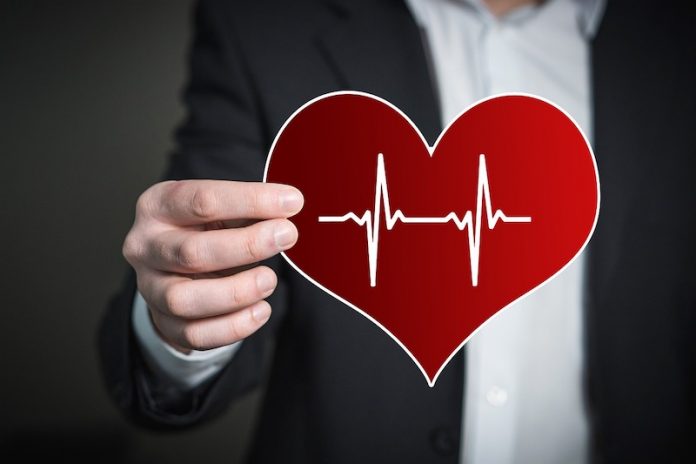 The research was conducted by

Coronary artery calcium (CAC) is the buildup of calcified plaque made up of fat, calcium, and cholesterol. The calcium in the plaque is different from dietary calcium.

Increased cholesterol levels in the blood can contribute to plaque buildup, known as a condition called atherosclerosis, which narrows an artery and reduces blood flow.

Previous research has shown that CAC can harm heart health, and researchers from the American Heart Association suggest it need to be added to a screening test to improve early detection of heart health problems.

A CAC score of zero shows there is low risk in the absence of other high-risk conditions, while a score above zero indicates a higher risk.

In the study, the team examined almost 2500 people from young adulthood to middle-age.

They found that by year 25, participants’ average age was about 50. About 72% of the group had a CAC score of zero compared with 77% a decade earlier.

The high scores were also linked to the use of medications to lower blood pressure and cholesterol.

Abnormalities in the left ventricle mean the heart needs to work harder to effectively pump blood. It is a risk factor for heart failure.

The team says they focused on early adulthood to middle-age because this is a window in which abnormalities might not be causing symptoms, but could later increase the risk of heart problems.

They suggest that early identification of risks are very important to people at a high risk of the condition.

One author of the study is Henrique Turin Moreira, M.D., Ph.D.

The study is published in Circulation: Cardiovascular Imaging.