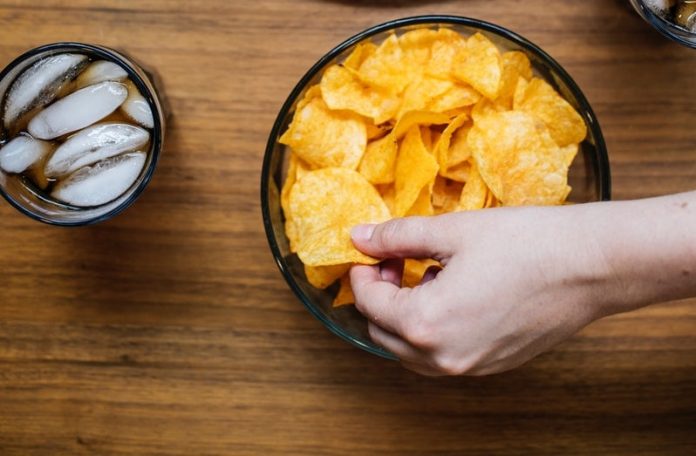 In a new study, researchers found that processed foods may hold key to rise in autism.

This is a big step closer to showing the link between the food pregnant women consume and the effects on a fetus’ developing brain.

The research was conducted by a team from the University of Central Florida.

With the number of children diagnosed with autism on the rise, the need to find what causes the disorder becomes more urgent every day.

There may be a possible link between the gut and the brain.

Recent studies also have shown a higher level of PPA in stool samples from children with autism and the gut microbiome in autistic children is different.

In the study, the team found the molecular changes that happen when neuro stem cells are exposed to high levels of an acid commonly in processed foods.

They discovered how high levels of Propionic Acid (PPA) could reduce the development of neurons in fetal brains.

PPA is commonly used to increase the shelf life of packaged foods and inhibit mold in commercially processed cheese and bread.

In addition, too much of the acid also shorten and damage pathways that neurons use to communicate with the rest of the body.

This can impede the brain’s ability to communicate, resulting in behaviors such as repetitive behavior, motion issues and inability to interact with others.

These are often found in children with autism.

The team says that PPA occurs naturally in the gut and a mother’s microbiome changes during pregnancy and can cause increases in the acid.

Eating packaged foods containing the acid can further increase PPA in the woman’s gut, which then crosses to the fetus.

They hope the new findings may help find new ways to prevent autism. Future work needs to confirm the results.