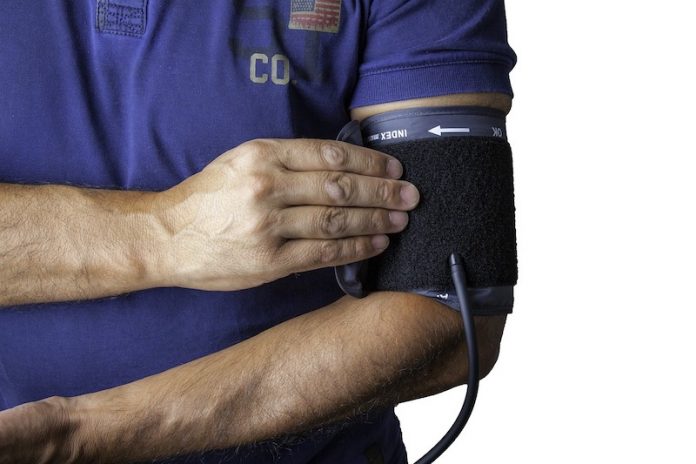 In a new study, researchers found that three public health interventions could save 94 million people from premature death caused by heart disease.

They suggest that the three interventions can have a huge health impact on heart health through 2040.

The research was led by Harvard T.H. Chan School of Public Health.

In the study, the team used global data from multiple studies and estimates from the World Health Organization to make their calculations.

They estimated that scaling up treatment of high blood pressure to 70% of the world’s population could extend the lives of 39.4 million people.

In addition, cutting sodium intake by 30% could stave off another 40 million deaths and could also help reduce high blood pressure, which a major risk factor for heart disease and stroke.

The team also found that more than 50% of all delayed deaths, and 66% of deaths delayed before age 70, will be among men.

They suggest that many programs and policies would be necessary to reduce premature deaths from heart disease.

For example, one important strategy would be to increase the use of blood pressure drugs that are safe and affordable.

The team admits that scaling up the three health interventions would be a “huge challenge,” but they added that previous analyses have shown that the interventions are achievable and affordable.

They believe that these are realistic goals that have been shown to be attainable on a smaller population.

Now people need the commitment to scale up the programs to achieve them globally.

The lead author of the study is Goodarz Danaei, associate professor of global health at Harvard Chan School.

The study is published in Circulation.