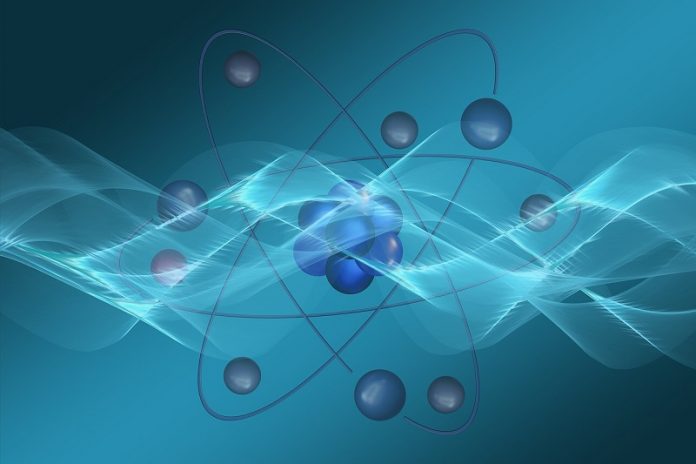 Understanding electrons’ intricate behavior has led to discoveries that transformed society, such as the revolution in computing made possible by the invention of the transistor.

Today, through advances in technology, electron behavior can be studied much more deeply than in the past, potentially enabling scientific breakthroughs as world-changing as the personal computer.

However, the data these tools generate are too complex for humans to interpret.

A Cornell-led team has developed a way to use machine learning to analyze the data generated by scanning tunneling microscopy (STM).

STM is a technique that produces subatomic scale images of electronic motions in material surfaces at varying energies, providing information unattainable by any other method.

“Some of those images were taken on materials that have been deemed important and mysterious for two decades,” said Eun-Ah Kim, professor of physics.

“You wonder what kinds of secrets are buried in those images. We would like to unlock those secrets.”

The research yielded new insights into how electrons interact – and showed how machine learning can be used to drive further discovery in experimental quantum physics.

At the subatomic scale, a given sample will include trillion trillions of electrons interacting with each other and the surrounding infrastructure.

Electrons’ behavior is determined partly by the tension between their two competing tendencies: to move around, associated with kinetic energy; and to stay far away from each other, associated with repulsive interaction energy.

In this study, Kim and collaborators set out to discover which of these tendencies is more important in a high-temperature superconductive material.

Using STM, electrons tunnel through a vacuum between the conducting tip of the microscope and the surface of the sample being examined, providing detailed information about the electrons’ behavior.

“The problem is, when you take data like that and record it, you get image-like data, but it’s not a natural image, like an apple or a pear,” Kim said.

The data generated by the instrument is more like a pattern, she said, and about 10,000 times more complicated than a traditional measurement curve. “We don’t have a good tool to study those kinds of data sets.”

To interpret this data, the researchers simulated an ideal environment and added factors that would cause changes in electron behavior.

They then trained an artificial neural network – a kind of artificial intelligence that can learn a specific task using methods inspired by how the brain works – to recognize the circumstances associated with different theories.

When the researchers input the experimental data into the neural network, it determined which of the theories the actual data most resembled.

This method, Kim said, confirmed the hypothesis that the repulsive interaction energy was more influential in the electrons’ behavior.

A better understanding of how many electrons interact on different materials and under different conditions will likely lead to more discoveries, she said, including the development of new materials.

“The materials that led to the initial revolution of transistors were actually pretty simple materials.

Now we have the ability to design much more complex materials,” Kim said.

“If these powerful tools can reveal important aspects leading to a desired property, we would like to be able to make a material with that property.”