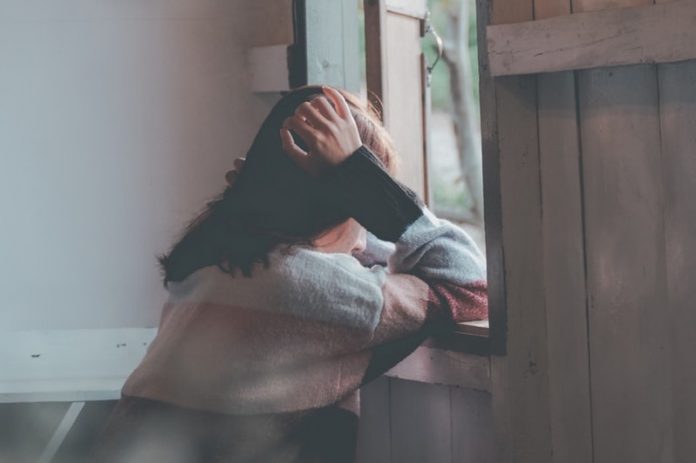 Psychosis is a mental disorder characterized by a disconnection from reality.

In a new study, researchers have discovered the early warning signs of the mental condition.

They found that brains of people at risk of psychosis show a pattern that can help predict whether they will go on to develop full-fledged schizophrenia.

The research was conducted by a team from Yale University.

Schizophrenia is marked by hallucinations, delusions, and thought disorder, and generally, first appears in patients’ late teens and twenties.

Early interventions have been linked to better outcomes in the condition.

In the study, the team examined fMRI images of people who exhibit features of high risk for psychosis.

They found increased functional connectivity in the cerebello-thalamo-cortical circuitry, an extensive network involved in the coordination of a host of brain functions.

They found that people who later developed psychosis had higher degrees of functional connectivity of this network.

In addition, the researchers showed this hyperconnectivity pattern among people who already have a diagnosis of schizophrenia but not in those with other psychiatric disorders.

The team explains that the hyperconnectivity may reflect greater errors in integrative brain functioning, such as the mistiming in the convergence of information from different brain regions.

Or the pattern may reflect compensation for such errors, which are believed to underlie the disorganized thinking that is a hallmark psychosis.

The researchers believe the findings could help doctors begin early intervention therapies for those most likely to develop the disabling disorder.

The senior author of the study is Tyrone Cannon, professor of psychology and psychiatry.