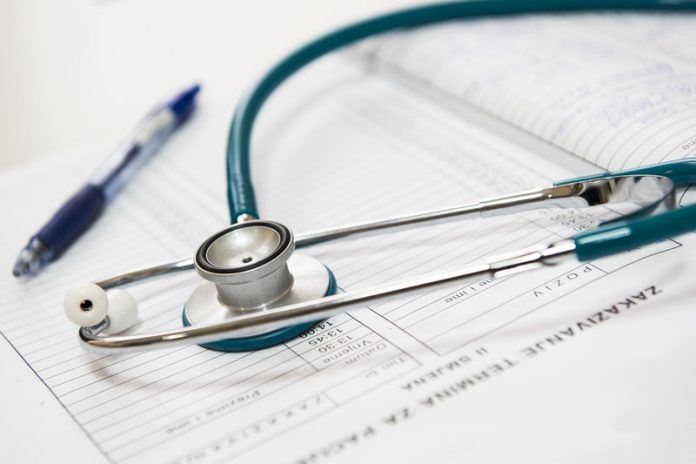 In a new study, researchers have found a possible drug target for chronic liver disease.

They identified genes linked to the progression of chronic liver disease.

The research was conducted by an international team including researchers from the University of Queensland.

It is estimated that up to 30% of the world’s population experiencing fat build up in the liver, known as non-alcoholic fatty liver disease (NAFLD).

Many NAFLD patients could develop a more severe form of the disease called non-alcoholic steatohepatitis (NASH).

NAFLD can be slowed by changes in diet, but if untreated, the constant liver damage and inflammation can lead to a condition linked to cirrhosis and liver cancer.

Currently, there are no medications to treat some forms of chronic liver disease.

In the study, the team found that a molecule called hyaluronan (HA), used as a marker for liver disease also has a role in disease progression.

Previous research has shown that testing for HA levels in the blood can show the severity of liver disease in patients.

However, its exact role in disease progression had not been completely understood.

To solve the problem, the team used clinical samples and found that an enzyme which makes HA was at higher levels in patients with later stages of the disease.

They found that short forms of the HA molecule could create an immune response, causing inflammation and increased severity of the disease.

One author of the study is Professor Matt Sweet from UQ’s Institute for Molecular Bioscience.