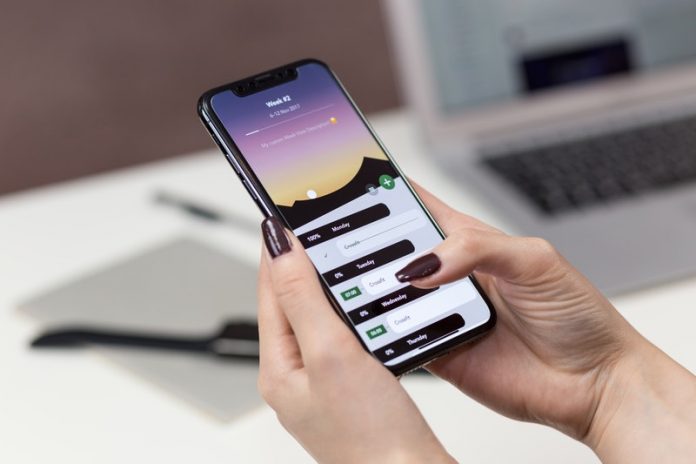 In a new study, researchers found that information is like snacks, money, and drugs to the brain.

They found that information acts on the brain’s dopamine-producing reward system in the same way as money, drugs, and food.

That’s why people cannot stop checking their phones, even when they’re not expecting any important messages.

The research was conducted by a team from UC Berkeley’s Haas School of Business.

In the study, the team used functional magnetic imaging (fMRI), psychological theory, economic modeling, and machine learning to study how information is processed in the brain.

They scanned the brains of people while they played a gambling game.

Each participant was presented with a series of lotteries and needed to decide how much they were willing to pay to find out more about the odds of winning.

The team found that the study subjects often made rational choices based on the economic value of the information (i.e., how much money it could help them win).

But that didn’t explain all their choices: People tended to over-value information in general, and particularly in higher-valued lotteries.

The team analyzed the fMRI scans and found that the information about the games’ odds activated the regions of the brain known to be involved in valuation, which are the same dopamine-producing reward areas of the brain activated by food, money, and many drugs.

This was the case whether the information was useful, and changed the person’s original decision, or not.

The team also found that the brain uses the same neural code for information about the lottery odds as it does for valuation or money.

To the brain, information is its own reward, above and beyond whether it’s useful.

The findings demonstrate that the brain converts information into the same common scale as it does for money.

They show that information engages the brain’s reward system is a necessary condition for the addiction cycle.

The findings also lay the groundwork for unraveling the neuroscience behind how we consume information—and perhaps even digital addiction.

The lead author of the study is Assoc. Prof. Ming Hsu, a neuroeconomist from UC Berkeley.