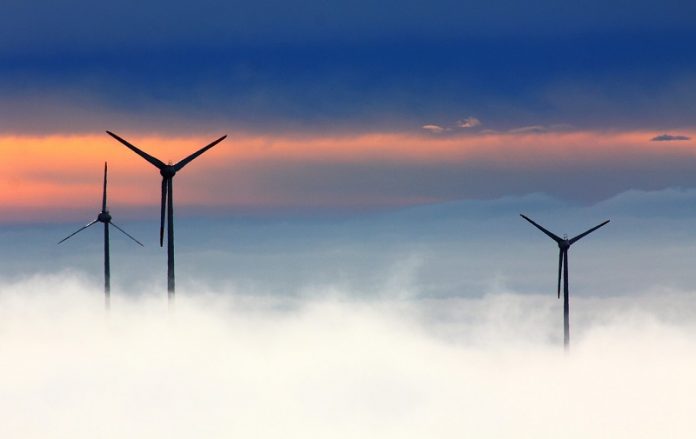 Scientists create an efficient process for converting carbon dioxide into carbon monoxide, a key ingredient of synthetic fuels and materials.

The carbon dioxide (CO2) produced when fossil fuels are burned is normally released into the atmosphere.

Researchers working on synthetic fuels – also known as carbon-neutral fuels – are exploring ways to capture and recycle that CO2.

At EPFL, this research is spearheaded by a team led by Professor Xile Hu at the Laboratory of Inorganic Synthesis and Catalysis (LSCI).

The chemists have recently made a landmark discovery, successfully developing a high-efficiency catalyst that converts dissolved CO2 into carbon monoxide (CO) – an essential ingredient of all synthetic fuels, as well as plastics and other materials.

The researchers published their findings in Science on 14 June.

The new process is just as efficient as previous technologies, but with one major benefit.

“To date, most catalysts have used atoms of precious metals such as gold,” explains Professor Hu.

“But we’ve used iron atoms instead. At extremely low currents, our process achieves conversion rates of around 90%, meaning it performs on a par with precious-metal catalysts.”

“Our catalyst converts such a high percentage of CO2 into CO because we successfully stabilized iron atoms to achieve efficient CO2 activation,” adds Jun Gu, a PhD student and lead author of the paper.

To help them understand why their catalyst was so highly active, the researchers called on a team led by Professor Hao Ming Chen at National Taiwan University, who conducted a key measurement of the catalyst under operating conditions using synchrotron X-rays.

Although the team’s work is still very much experimental, the research paves the way for new applications.

At present, most of the carbon monoxide needed to make synthetic materials is obtained from petroleum.

Recycling the carbon dioxide produced by burning fossil fuels would help preserve precious resources, as well as limit the amount of CO2 – a major greenhouse gas – released into the atmosphere.

The process could also be combined with storage batteries and hydrogen-production technologies to convert surplus renewable power into products that could fill the gap when demand outstrips supply.