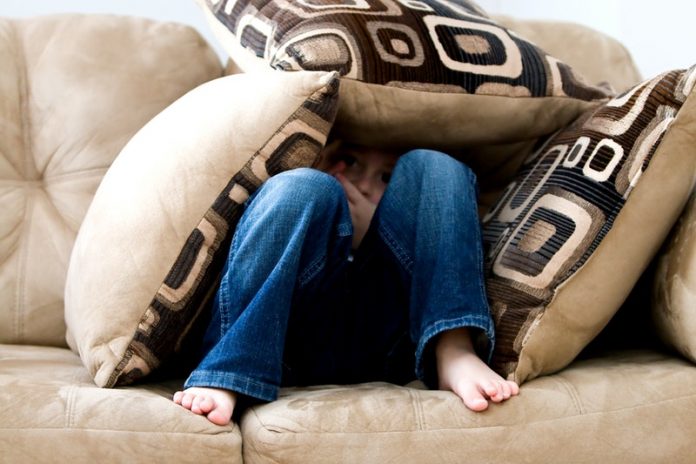 In a new study, researchers have made a breakthrough in the understanding of the genetics of a common form of syndromic autism.

The finding may one day lead to the development of treatments for the condition.

The research was led by the Murdoch Children’s Research Institute (MCRI).

In the study, the team focused on genes linked to Fragile X syndrome (FXS).

FXS is one of the most common genetic causes of intellectual disability and autism spectrum disorder, particularly in boys. About one in 4000 males are affected.

The researchers examined 100 children, adolescents and adults with Fragile X, a condition caused by a disruption to a single gene, FMR1.

Half of the study participants lived in Australia and half in Chile.

They found that in the study group of people with FXS, the gene FMR1 was completely turned off in some, while in the majority of the patients it was partially turned on.

Because the gene FMR1 is totally turned on in people without FXS, the team expect that people with the partially turned on gene would have less traits of autism, but they found the opposite.

The team explains that this is possible because the genetic code of the FMR1 gene in FXS is not the same as in unaffected people.

This finding may explain why the severity of Fragile X is not the same between affected individuals.

They suggest that researchers in the future need to separate people into those with partially turned-on FMR1 and those with FMR1 turned-off.

They hope the study would have an impact on the development of treatments and interventions aimed at improving behavior in individuals with Fragile X.

The study is published in Molecular Autism.