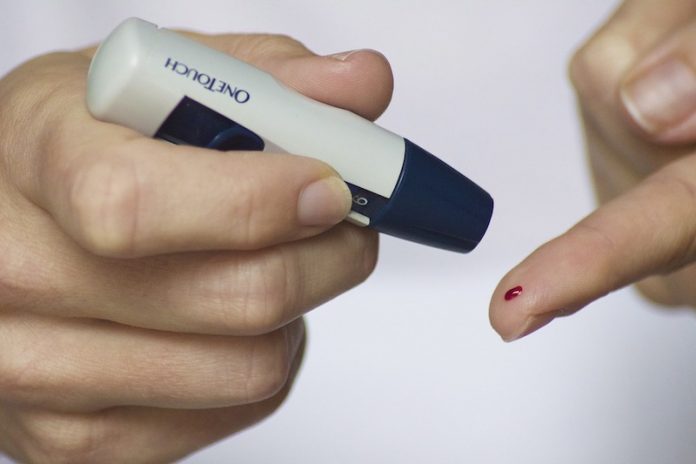 In a new study, researchers have developed a new blood test that could predict stroke risk in people with diabetes.

Having diabetes is a risk factor for many other health conditions, including stroke.

In the study, the team measured levels of a blood protein in patients with diabetes to predict their risk of experiencing a stroke in the future.

The researchers hypothesized that before an individual has a stroke, they often have ‘small strokes’ that do not cause clinical symptoms.

The small strokes may result in the release of proteins that are associated with brain cell death, and these proteins can be measured in blood.

One of these proteins is the neurofilament light chain (NfL).

The results showed that levels of NfL in the blood appeared to contribute to stroke risk.

People who developed a stroke had blood levels of NfL that were about 43% higher than those who did not develop a stroke.

The team also found that adding NfL levels to the current method of predicting stroke, the Framingham Stroke Risk Score, could increase the method’s accuracy.

This is the first study reporting using this blood test in predicting stroke. Future work needs to confirm the team’s findings.

The lead author of the study is Frederick Korley, M.D., Ph.D., an assistant professor of emergency medicine at Michigan Medicine.