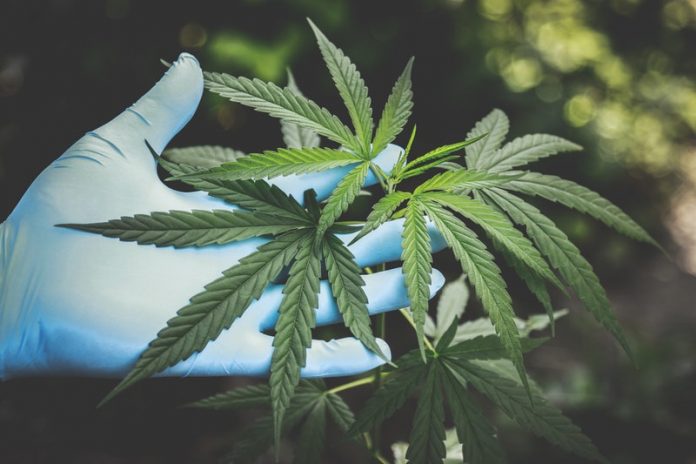 The finding is against a 2014 study that legal-pot advocates, public officials, and even physicians have touted as a reason to legalize marijuana.

In that study, the team found lower rates of fatal opioid overdoses in the states that had legalized marijuana for medical purposes than in states where marijuana remained illegal.

In the current study, a team from the Stanford University revisited the issue after many more states had legalized medical marijuana.

They used the same method employed in the 2014 study to examine the connection between legalized medical marijuana and opioid overdoses.

They confirmed the findings from the 2014 study.

But when they looked at opioid deaths up to 2017, they found that the opposite was true: States with legal medical marijuana had a higher rate of deaths due to opioid overdose.

There is no link between opioid deaths and the availability of medical cannabis. This means that cannabis is not killing people, and it’s not saving people, too.

Also, given that only 2.5% of the U.S. population uses medical marijuana, it’s unlikely that use could affect mortality statistics.

The team believes that medical marijuana provides benefits, and research about its effectiveness should continue.

They think there are valid reasons to pursue medical cannabis policies, but reducing opioid deaths doesn’t seem to be one of them.

They suggest researchers and policymakers focus on other ways to reduce mortality due to opioid overdoses.

One author of the study is Keith Humphreys, Ph.D., professor of psychiatry and behavioral sciences. The lead author is postdoctoral scholar Chelsea Shover, Ph.D.