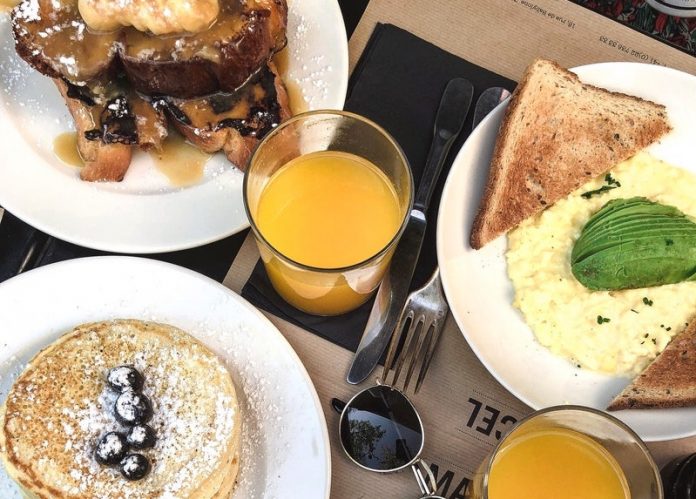 Could changing what and how we eat lower our risk of type 2 diabetes?

In several new studies presented at Nutrition 2019, researchers have found that people’s eating habits can influence their type 2 diabetes risk.

For example, in a study of 2,717 young adults in the U.S., researchers found people who ate more fruits, vegetables, whole grains, nuts, and vegetable oils in their diet over 20 years had a 60% lower risk of type 2 diabetes compared to people who only ate a small number of plant foods.

The findings suggest that long-term shifts toward a more plant-centered diet could help prevent diabetes.

In a second study, researchers examined more than 200,000 people from three large studies.

They found that people with higher intakes of vitamins B2 and B6 from food or supplements have a lower risk for type 2 diabetes.

The study also found that consuming higher levels of vitamin B12 from foods was linked to a higher type 2 diabetes risk, which may be due to the consumption of animal products.

In a third study, researchers found that changing the order in which food is eaten could reduce post-meal blood sugar spikes.

They found that eating rice first and then a vegetable and meat caused much higher blood sugar levels after eating compared to other sequences.

The results point to a simple but effective way to lower blood sugar levels after eating. This may help prevent the transition from pre-diabetes to diabetes.

The fourth study of more than 4,000 Koreans shows that drinking coffee may lower the risk for developing type 2 diabetes and reveals that a genetic factor could be involved.

The researchers found both Korean men and women who drank at least one cup of black coffee a day were less likely to develop pre-diabetes or type 2 diabetes than those who drank no coffee.

The association between drinking coffee and lowered risk for type 2 diabetes was strongest for Koreans with a genetic variation known as rs2074356.

This gene variation was recently found to be linked with habitual coffee consumption.