Knowridge Science Report
Home Medicine High iron in the body may prevent high cholesterol, but cause other... 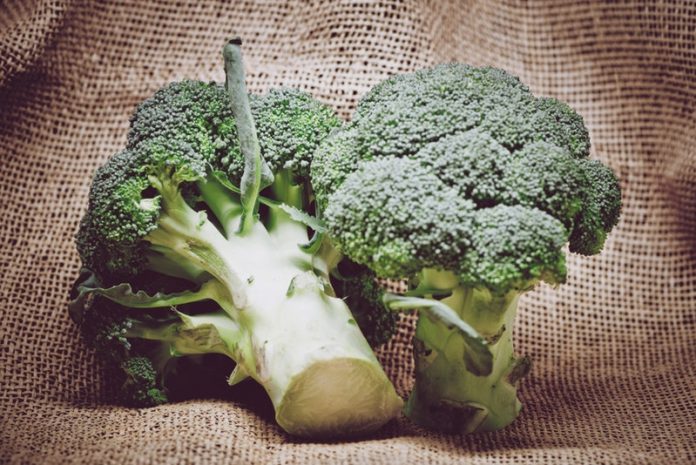 But this can lead to liver disease, heart problems, and diabetes in extreme cases.

About 1.2 billion people worldwide living with iron deficiency or anemia, which can lead to serious health problems if left untreated.

However, the impact of excess iron where the body stores too much iron has been unclear.

In the study, the team looking at the role that iron plays in 900 diseases and their impact on health.

They used genetic and clinical data from approximately 500,000 people in the UK Biobank.

They found that around 25% to 65% of differences between individuals in iron levels are due to genetic factors.

They also found a link between excess iron and a reduced risk of high cholesterol.

High cholesterol is a major factor in heart disease and stroke, causing around 2.6 million deaths each year.

However, high iron levels could also lead to a greater risk of skin and soft tissue infections, such as cellulitis and abscesses.

Iron manipulation may be recommended for these disorders.

The team says that in the study they have provided population-based evidence that iron is associated with certain diseases.

The next step is to test whether direct manipulation of iron levels improve health outcomes through clinical studies.

One author of the study is UniSA geneticist Dr. Beben Benyamin.