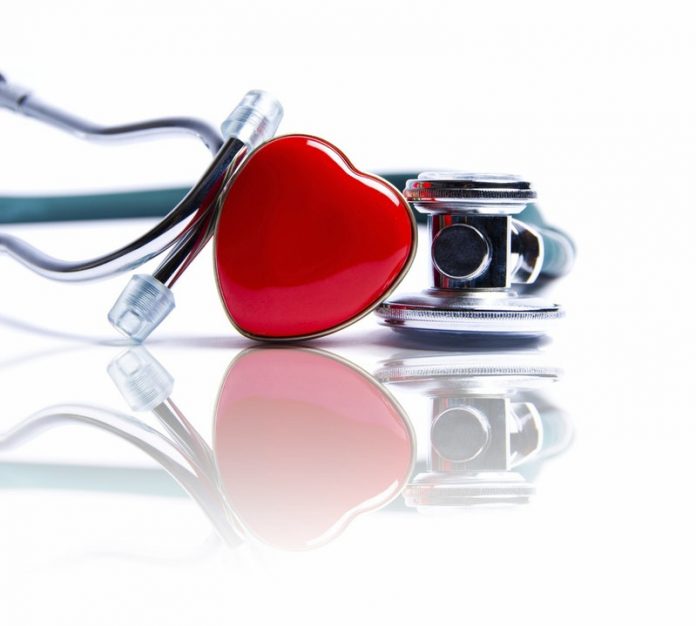 Heart failure occurs when the heart muscle doesn’t function properly in its squeezing or relaxing functions.

It can cause symptoms like shortness of breath and swelling.

It is estimated about 6 million adults in the US have heart failure. It’s the number one reason older adults are admitted to the hospital.

In a new study, researchers found that death rates due to heart failure have been increasing recently, especially in adults under 65.

The research was conducted by a team from Northwestern University.

In the study, the team examined data from the Centers for Disease Control and Prevention’s Wide-Ranging Online Data for Epidemiologic Research data.

It big dataset includes the underlying and contributing cause of death from all death certificates in the US between 1999 to 2017 for 47,728,569 people.

The researchers analyzed mortality rate in adults between the ages of 35 to 84 years who died from heart failure.

They found that death rates due to heart failure have been increasing since 2012, and the trend is very high in people under 65 years old.

These people have a prognosis similar to metastatic lung cancer.

The death rates rise despite strong advances in medical and surgical treatments for heart failure in the past 10 years.

The researchers suggest that death related to heart failure may be a big factor for the decrease in average life expectancy in the US.

They explain that obesity and diabetes epidemics may contribute to increased death in heart failure.

The researchers suggest people need to focus on improving the control of risk factors, including blood pressure, cholesterol, and diabetes to reduce their risk of heart failure.

The lead author of the study is Sadiya Khan, assistant professor of medicine at Northwestern University.