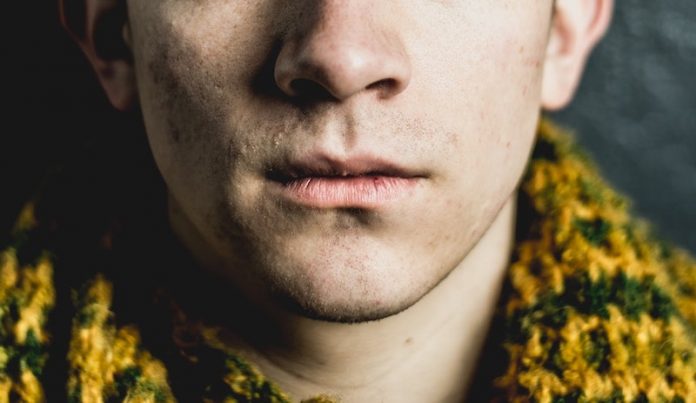 In a new study, researchers found that eating hard food may contribute to a strong jaw.

The research was conducted by a team from Tokyo Medical and Dental University(TMDU) and their collaborators.

Previous research has shown that exercise and locomotion are important for bone tissue reconstruction.

However, how intense chewing force influences the structure of the jawbone has not been well explored.

In the study, the team found that chewing hard food could lead to cellular and molecular changes that enable bone to adapt to changes in mechanical stress.

They fed mice with harder food to increase chewing force. Then they predicted increased chewing directly leads to changes in jawbone structure using a computer simulation.

After that, histological and gene expression analyses revealed that the mechanical loading onto the jawbone changes the osteocytes in the bone, leading to enhanced bone formation.

In addition, the heard food chewing led to more activation in the primary motor cortex of the brain, which controls the jaw muscles.

The computer simulation also showed that jawbone is able to adapt its shape to changes in mechanical force.

The team explains that their data show that chewing force can cause changes in facial structure by modulating the function of cells that regulate bone reconstruction.

The finding shows that increased chewing itself can directly change the shape of the jawbone and may help develop new treatments for skeletal abnormalities, such as jaw deformities.

The authors of the study include Masamu Inoue and Takehito Ono of Tokyo Medical and Dental University (TMDU). Tomoki Nakashima is a co-author.