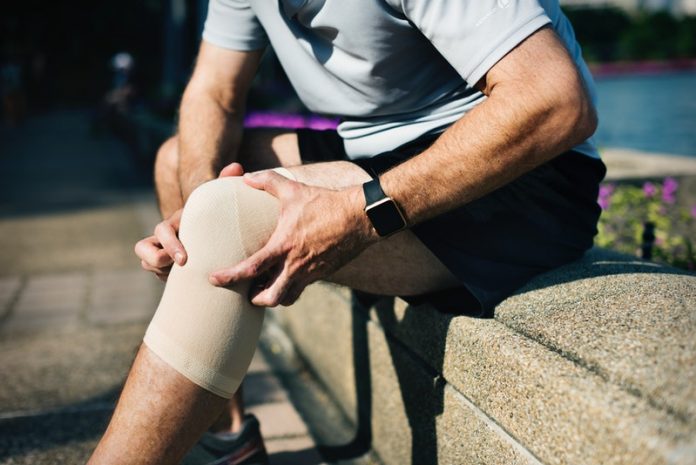 In a new study, researchers found that a link between a disease involving chronic pain and alterations in the gut microbiome.

The research was done by a Montreal-based research team.

The chronic pain condition in the study is called fibromyalgia. It affects 2-4 percent of the population in the world and has no known cure.

Common symptoms include fatigue, impaired sleep, and cognitive difficulties, but the disease is most clearly characterized by a chronic pain over the body.

In the study, the team for the first time showed that there are alterations in the gut bacteria in people with fibromyalgia.

They found about 20 different species of bacteria found participants with the disease were different from that in the healthy people.

The team used a range of techniques, including Artificial Intelligence, to confirm that the changes in the gut microbiome of fibromyalgia patients were not caused by diet, medication, physical activity, age, and other factors.

The changes are caused by fibromyalgia and the symptoms of fibromyalgia, such as pain, fatigue, and cognitive difficulties.

In addition, the severity of a patient’s symptoms was directly linked to an increased presence or a more pronounced absence of certain gut bacteria.

The researchers say that currently, it is not clear whether the changes in gut bacteria seen in patients with fibromyalgia can be markers of the disease or whether they play a role in causing it.

Future work needs to examine whether there are similar changes in the gut microbiome in other conditions involving chronic pain, such as lower back pain, headaches, and neuropathic pain.

The lead author of the study is Dr. Amir Minerbi, from the Alan Edwards Pain Management Unit at the McGill University Health Centre (MUHC).

The study is published in the journal Pain.