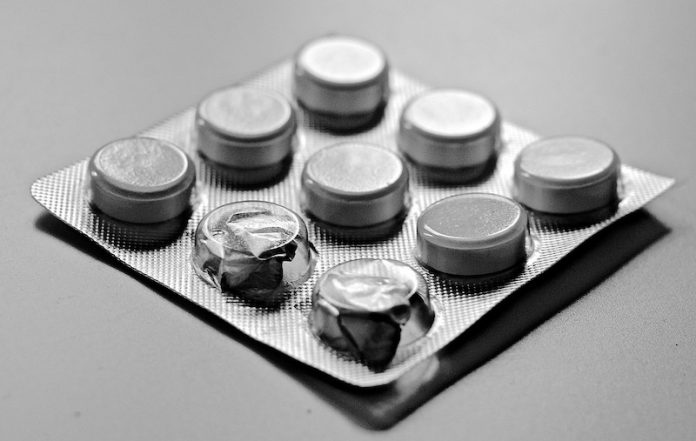 In a new study, researchers found that family members and friends rather than doctors may serve as a gateway to opioid abuse in patients.

The research was done by a team from Penn State University.

It was believed that in opioid abuse, patients often become addicted to painkillers after a doctor prescribed them pills to treat an injury and then, later, switch to harder drugs, such as heroin.

But the current finding shows that non-medical opioid users were more likely to begin abusing opioids after their friends and family members offered them the drugs.

In the study, the team conducted a series of in-depth interviews with 30 opioid users from southwestern Pennsylvania.

This region has been hit particularly hard by the opioid epidemic and features both rural and urban users.

They found about 56% of the interviewees began using the painkillers recreationally first.

Most people started opioid use through a pattern of recreational use because of people around them. They got the drugs from either siblings, friends or romantic partners.

The researchers say that understanding this pathway may help improve interventions and treatment options.

Some study participants did say that they later engaged in “doctor shopping” to locate new sources of prescription pills when acquiring pills from those initial sources became more difficult.

The researchers say that the national narrative about opioid misuse often portrayed in the media is overly simplistic and overlook the big role of family and friends.

The finding shows the need for educating people how dangerous opioid pills are and warning them about getting the pills from friends and family.

Future research may explore addiction pathways in other communities and consider how other substance use may play a role in opioid addiction.

One author of the study is Ashton Verdery, assistant professor of sociology.

The study is published in the Journal of Addictive Diseases.