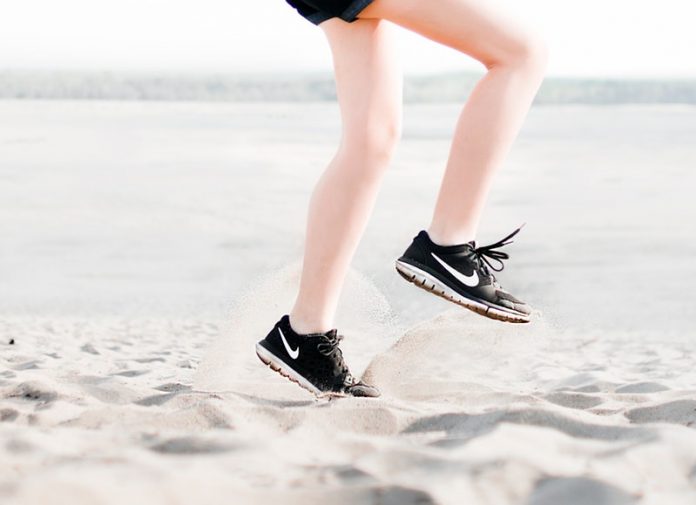 In a new study, researchers found that as little as a half-hour of light exercise every week could effectively protect against subarachnoid hemorrhage, or SAH.

SAH is a life-threatening type of stroke caused by bleeding into the space surrounding the brain.

The research was conducted by a group of Finnish scientists.

Previous research has shown that SAH is the most lethal, with as many as half of people affected dying within three months.

Smoking and high blood pressure have been observed to heighten the risk of a SAH hemorrhage, but how exercise may influence SAH risk has been unknown.

In the new study, the team examined data from roughly 70,000 Finns gained from a population survey.

They found that as little as a half-hour of light exercise per week could reduce the risk of SAH by approximately 5%.

The benefit increases proportionally to the amount of exercise.

For example, moderate physical exercise, such as a 30-minute walk or bike ride four days a week reduces the risk of SAH by 20%, regardless of age and gender.

The team says that the finding supports the view that exercise works well in preventing heart disease and stroke.

But the extent of the benefit among many groups of people was a positive surprise.

The study also showed that increased exercise is linked to a lower risk of smoking and high blood pressure. These two things contribute to SAH.

For smokers, in particular, exercise reduces the SAH risk as much as twice the amount in non-smokers.

The researchers say that smoking remains the No. 1 risk factor for SAH and that quitting smoking is the best way of preventing the stroke.

The key to minimizing the risk of SAH is quitting smoking, balancing one’s blood pressure and exercising regularly.

The lead author of the study is physician Joni Lindbohm.