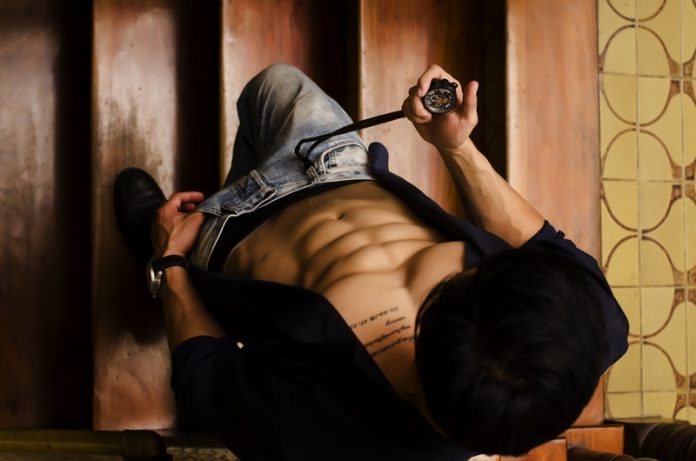 In a new study, researchers found that good heart and lung fitness in middle age is linked to a lower long term risk of chronic lung disease (COPD).

The finding shows that physical activity that boosts fitness may help delay the development of COPD and death from it.

COPD, or chronic obstructive pulmonary disease, is a term for respiratory conditions that narrow the airways, such as bronchitis and emphysema.

It the fourth most frequent cause of death worldwide, and smoking is the main risk factor for COPD.

Previous research has shown that a high level of physical activity and/or leisure time exercise is linked to a lower risk of COPD. In contrast, a sedentary lifestyle may speed up its progression.

In the new study, the team tracked the respiratory health of 4,730 healthy middle-aged men from the Copenhagen Male Study.

These people were recruited from 14 large workplaces in Copenhagen between 1970 and 1971. Their average age was 49.

Those with a previous diagnosis of COPD, asthma, or with symptoms of chronic bronchitis were excluded. Participants were monitored for up to 46 years to January 2016.

The team focused on the cardiorespiratory fitness in these people.

It was calculated as low, normal, or high, using a VO2 max test, a measure of the body’s ability to use oxygen during exercise.

High fitness in middle age was also linked to a delay to both diagnosis of, and death from, COPD by 1.5 to 2 years.

The team says the finding supports the strong link of cardiorespiratory fitness and the long-term risk of COPD.

It is possible that inflammation, linked to physical inactivity, may have a key role.

People with high levels of fitness may be more resilient to COPD, delaying time to diagnosis.

The study is published in the journal Thorax.