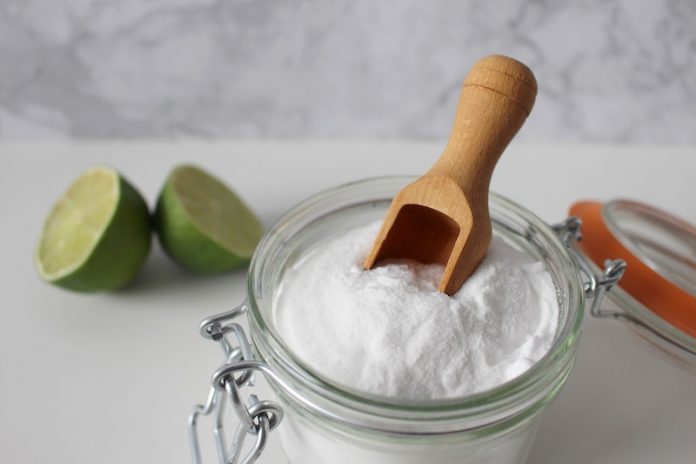 The research was done by a team from Augusta University.

Obesity can cause inflammation, which is thought to be a cause of insulin resistance.

Insulin resistance is the inability of the body to respond to insulin properly, and it can lead to type 2 diabetes.

The immune system—including the spleen, a small organ located behind the stomach—activates to fight chronic inflammation.

In the study, the team tested the anti-inflammatory effect of baking soda in chronic systemic inflammation, such as type 2 diabetes.

After three weeks, the diabetic animals showed an impaired insulin response, which could indicate a reduced ability of the body to respond to insulin properly.

The findings show that baking soda could lead to a worsening of insulin resistance and an increase in immune function.

The researchers say that baking soda has negative effects on metabolic functions while providing benefits to the immune system.

The lead author of the study is Elinor Mannon, a MD/PhD candidate at the Medical College of Georgia at Augusta University.

The study was presented at the American Physiological Society (APS)/American Society of Nephrology (ASN) conference.