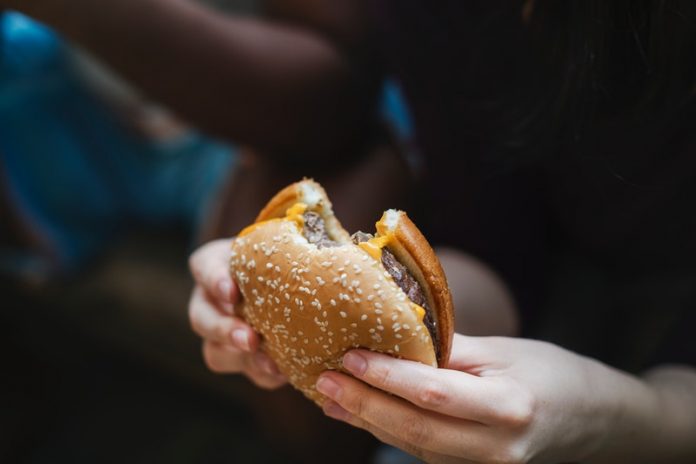 In a new study, researchers found that eating more calories than the body needs, such as eating an extra fast-food burger meal every day, is linked to devastating results for brain health.

The finding shows that brain health can decline quite early in life due to unhealthy lifestyle choices.

The research was done by a team from the Australian National University.

In the study, the team reported about 30% of the world’s adult population is either overweight or obese, and more than 10% of all adults will suffer from type 2 diabetes by 2030.

They found strong evidence that people’s unhealthy eating habits and lack of exercise for a long time make them have increased risk of type 2 diabetes and strong declines in brain function.

Generally, people are eating away at their brain with a really bad fast-food diet and little-to-no exercise.

Moreover, the team reported that the function loss of neurons can start much earlier due to unhealthy lifestyle habits.

The damage is irreversible once a person reaches midlife, and they urge everyone to eat healthily and get in shape as early as possible.

They also say that a standard fast-food meal of a burger, fries and soft drink is about 650 kilocalories.

This is roughly the extra amount that people now worldwide are eating every day compared to 50 years ago.

In addition, people eating too much of the wrong kind of food, particularly fast food.

Many patients with dementia and other signs of cognitive dysfunction have increased their risk throughout life by eating too much bad food and not exercising enough.

To prevent brain diseases, everyone should eat well and exercise from a young age.

Individuals, parents, medical professionals, and governments all have an important role to play.

The leader of the study is Professor Nicolas Cherbuin.

The study is published in Frontiers in Neuroendocrinology.