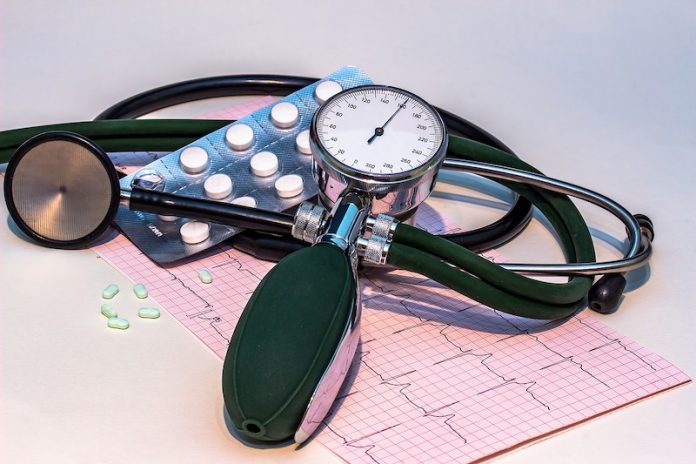 In a new study, researchers have found a better way to predict the benefits and side effects of blood pressure drugs. The new method relies on genetics.

The research was done by a team from Imperial College London in the UK and collaborators.

High blood pressure is a leading cause of stroke, heart attack, and other life-threatening health problems.

It is known that drugs can play a huge role in treating high blood pressure. But choosing the right blood pressure drug for each individual patient is difficult.

In the new study, the team used a large genetic database in the United Kingdom to look for specific genes that contain the instructions for making proteins targeted by common blood pressure medicines including ACE inhibitors, beta-blockers, and calcium channel blockers.

They also used patient’s genes to find what benefits and harms a drug would offer.

The idea is that using genetic variants that mimic the effects of drugs to get a better understanding of whether the drugs will be effective and safe before the drugs are used in patients.

With the method, they matched certain variations in genes with the drug class’s effect on lowering heart disease and stroke risk.

They also found a possible complication from one type of blood pressure drugs, calcium channel blockers.

The team found that the genetic variants targeted by this type of drug had a previously unknown side effect.

Patients who use the drug may have a higher risk of developing diverticulosis, a condition where small pouches develop along the walls of the large intestine.

This condition may lead to hospitalization.

The other two types of blood pressure drugs did not show any previously unknown side effects.

The team says the new finding can be an important element of drug development in the future.

They believe it can benefit doctors by providing a useful tool to select blood pressure drugs and benefit patients by improving their treatments.

The lead author of the study is Dr. Dipender Gill, a clinical research fellow at Imperial College London.