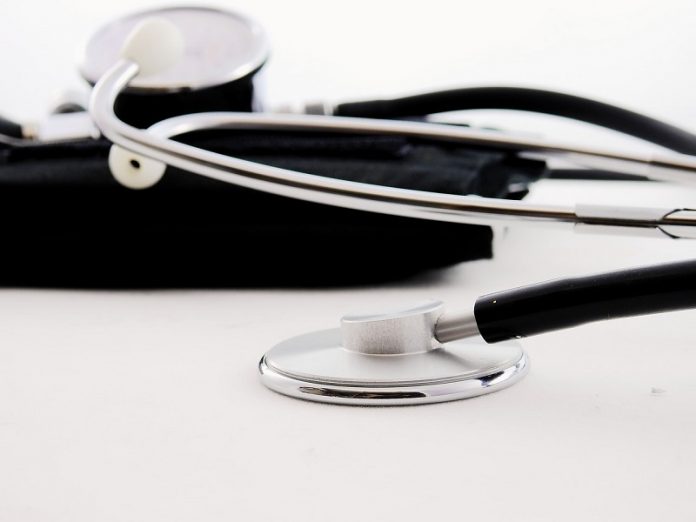 In a recent study, researchers found that routinely measuring blood pressure in both arms is important to predict heart disease risk.

The study was led by the University of Exeter Medical School.

It is an analysis of more than 3,000 people in Scotland who each had blood pressure measurements taken from both arms.

Researchers say the findings show the importance of routinely measuring blood pressure in both arms.

Up to now, such research has mainly focused on people who have already encountered heart disease or hypertension.

The current research analyzed a cohort of people who had been identified as having a greater risk of heart disease or hypertension, but who had not yet had an episode of either.

They were healthy but identified as being at higher risk of cardiovascular disease when recruited to the study.

The team found that a difference in systolic blood pressure measurements between the two arms (of 5mm Hg) was associated with almost double the risk of death from heart-related disease when the cohort was followed up over a period of eight years.

In the analysis, which was based on one pair of blood pressure readings, 60 percent of the cohort had this difference.

The researchers wanted to examine this single check of blood pressure in both arms to reflect currently available measurement methods in general practice.

It is known, however, that the proportion of people confirmed to have a blood pressure difference will fall substantially on repeated testing.

The team suggests that current guidelines state that blood pressure should be measured in both arms when assessing patients for hypertension, but often this advice is not followed due to time constraints or lack of awareness amongst clinicians.

For accuracy, to overcome natural blood pressure fluctuations, it is important to test both arms simultaneously to confirm any difference.

However, previous research has found that if one arm is tested before the other, with just a single pair of measures, it is still possible to identify nearly all those who will prove to have an inter-arm difference on further testing.

This new study confirms that people identified with only a single pair of measurements are still at higher risk of heart disease than those without an inter-arm difference.

Repeated assessments to confirm the existence of an inter-arm difference, and suitable lifestyle advice can then be targeted at individuals identified in this way and could make a difference to their future health.

The next stage of the research is to quantify the extra risk that an inter-arm difference indicates, and after that, to discover the extent to which this can be protected against.

The study is published in the British Journal of General Practice.