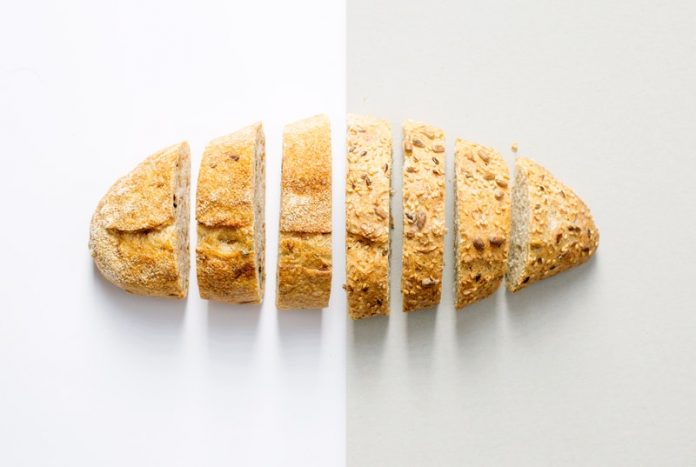 In a new study, researchers found a reason why eating whole grains may protect against several diseases such as type 2 diabetes and colon cancer.

They found that eating whole grain rye could lower plasma serotonin levels in the gut.

The finding suggests that at least part of the health benefits of whole grain cereals may be linked to the changed serotonin production in the intestines.

The research was conducted by a team from the University of Eastern Finland and the International Agency for Research on Cancer (IARC).

Previous research has shown that whole grain cereals are linked to a lower risk of many chronic diseases, but the mechanisms are not fully understood.

It is possible that whole grains are high in bioactive compounds, phytochemicals, and fibers, which could improve intestinal bacteria.

In the study, the team examined how eating wholegrain rye could change metabolites in the bloodstream.

Participants ate 6 to 10 slices a day of low-fiber wheat bread for 4 weeks, and then another four weeks the same amount of wholegrain rye bread or wheat bread supplemented with rye fiber.

The researchers found that eating wholegrain rye led to much lower serotonin levels in the body when compared to consumption of low-fiber wheat bread.

Serotonin is best known a neurotransmitter in the brain.

But it can be produced by the intestines and remains separated from the brain.

The team explains that whole grain could decrease serotonin levels and that this effect may help prevent type 2 diabetes.

One author of the study is Academy Research Fellow Kati Hanhineva from the University of Eastern Finland.